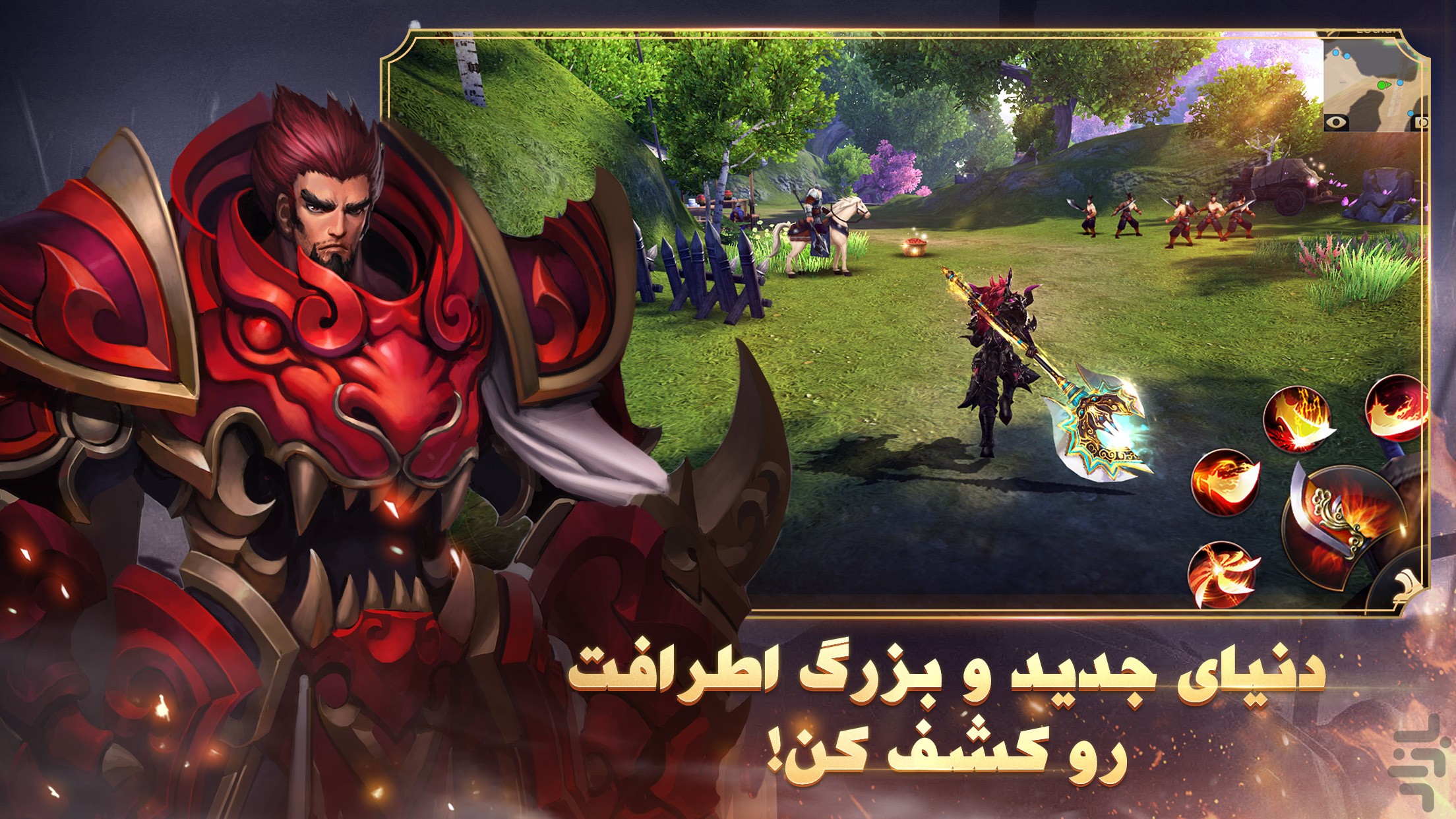 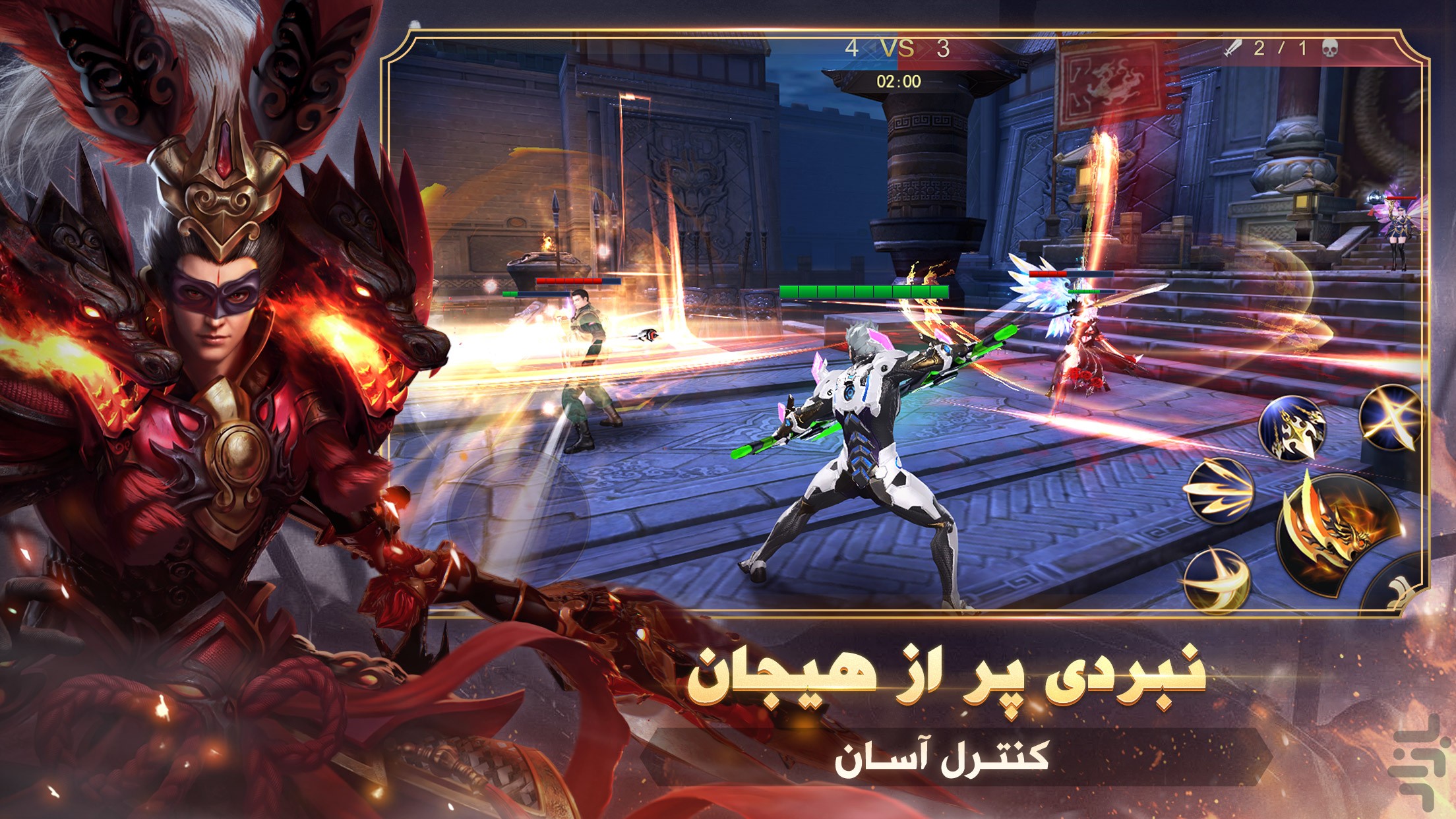 A new generation MMORPG masterpiece of Three Kingdoms with great graphics is waiting for you! Fun and easy to play! Join the addictive adventure to enjoy the ultimate combat experience! Select powerful weapons, rally with friends and fight for your infinity glory!

《Dynasty Blade 2: ROTK Infinity Glory》 is a mobile adventure that lets you rewrite a favorite classic of the ancient mysterious history of Three Kingdoms to fulfill your unique destiny. Choose powerful weapons, destroy enemies and experience the intense combat as you hack and slash in the massive open world! Fight with magic fire to defend friends and defeat foes in large-scale PVP battles!

Select and craft your favorite one from five signature weapons to make yourself invincible in battles.

Switch weapons freely during the fighting without classes limits.

Explore in various big maps, raid treacherous Dungeons, fight for your honor and recreate your own history.

Upgrade and transform your heroes to dominate your kingdom.

A real-time battle with players could happen anywhere and anytime in Free mode.

Party with friends and join glorious guild wars to defend the honor.