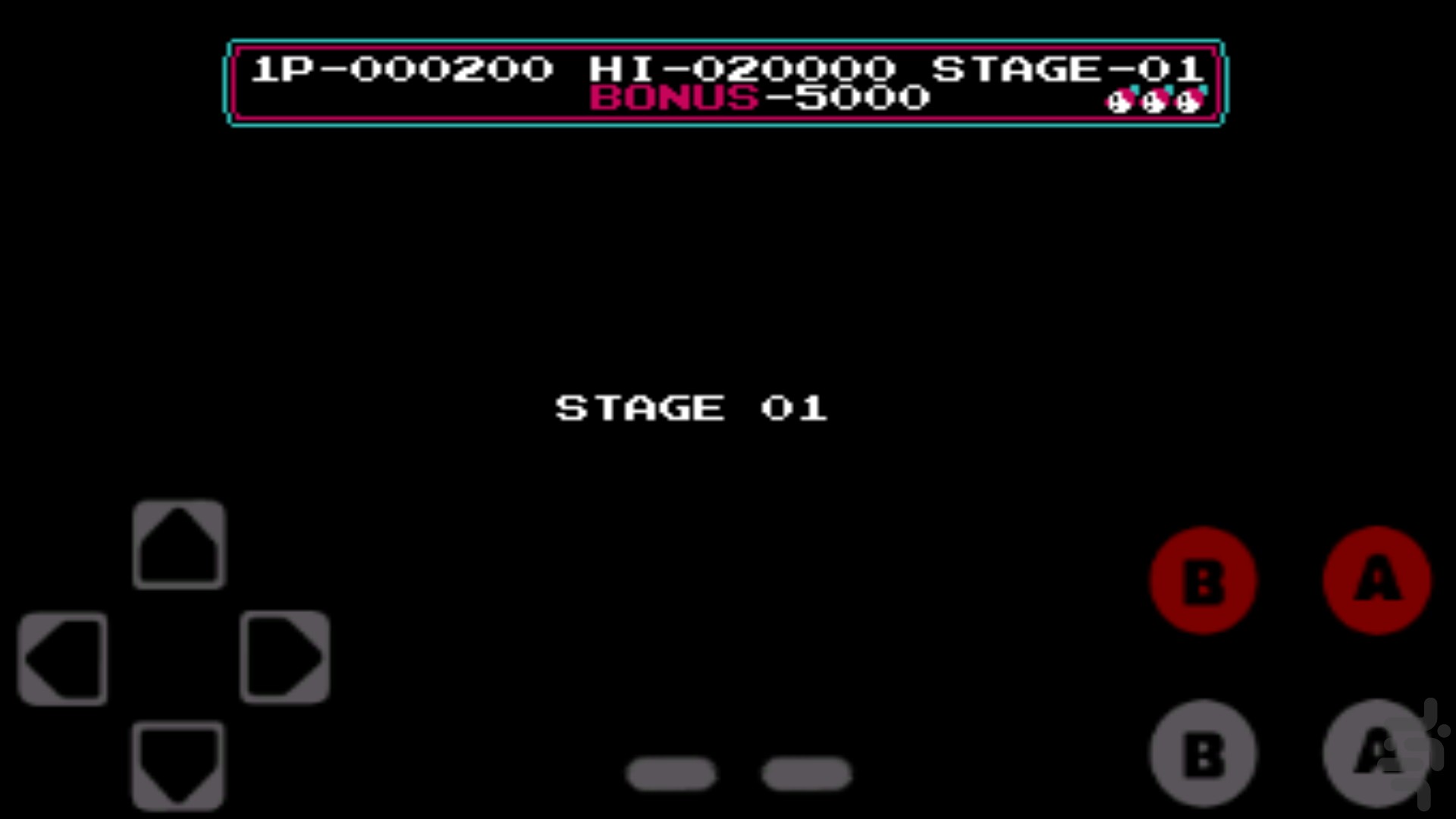 One of the nice properties of tablets and smart phones is that you can get by that sense of nostalgia alive and after several years, again Scouting works that go with it have memory account. Here's why we're going to live off the road is one of the goodmemories and memorable childhood accompanied by your tool, to show you. The game was the performance of Circus Charlie one of the well-known company Konamiarcade platform in 1984 for the market ". Control effect of بازیبازان on the دلقکی named Charlie in charge and he must be by the six steps of the game, all of which had a large circus tent inside the stream left behind. About two years later that it was the game for the family computer or console NES (which was famous in the micro) is released and the aforementioned effect in Iran, more of the same version and under the name of "the circus". In the first stage of the game must be بازیباز onto the back ofa Charlie's lucky lion mane and Mace was mounted from within the ring of fire will pass; of course, without the rings on the suck. And certainly the attitude towards firecoincided with ring-foot head and start again from the beginning of the stage. Thisstep fills in the form of a challenge to play along in the name of Lion ride has been renovated and the buffs play Circus Charlie can come back riding on her lion ring of fire is a challenge we are.

Now you can make memories live and download and enjoy ...

The full game features such as:

* Save and save the game at any moment and restore it

* Take a picture of the game screen