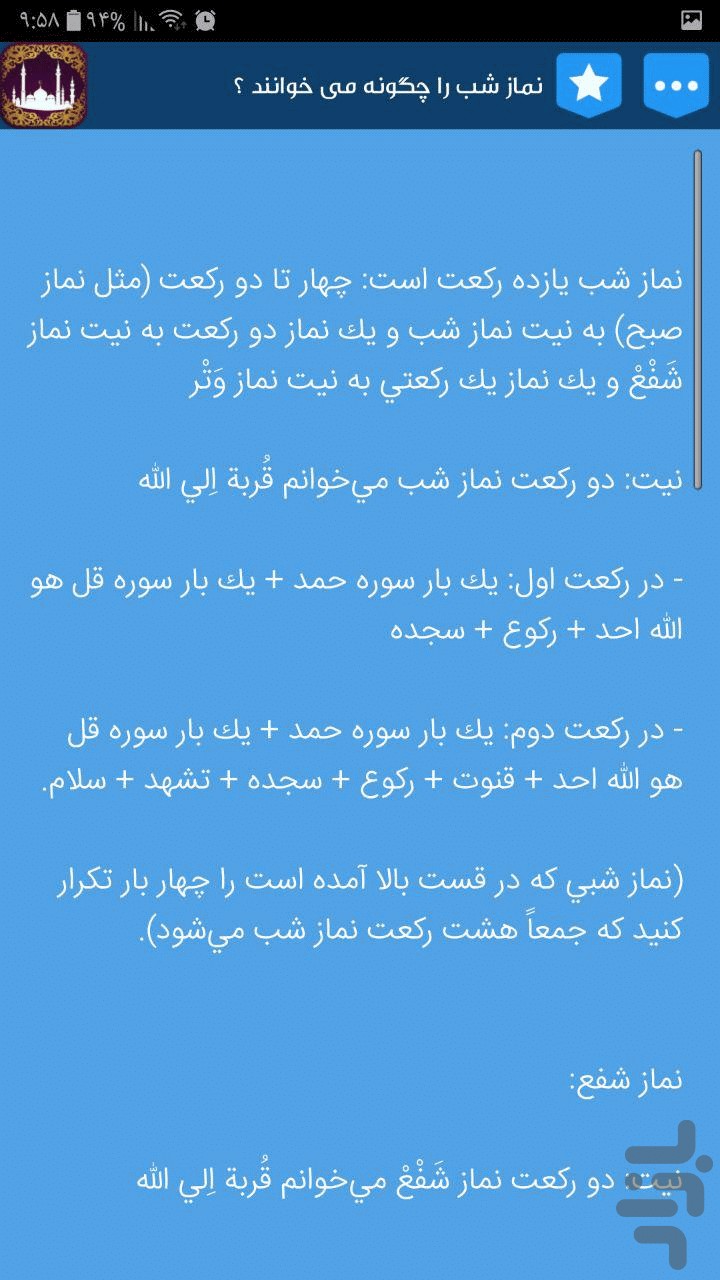 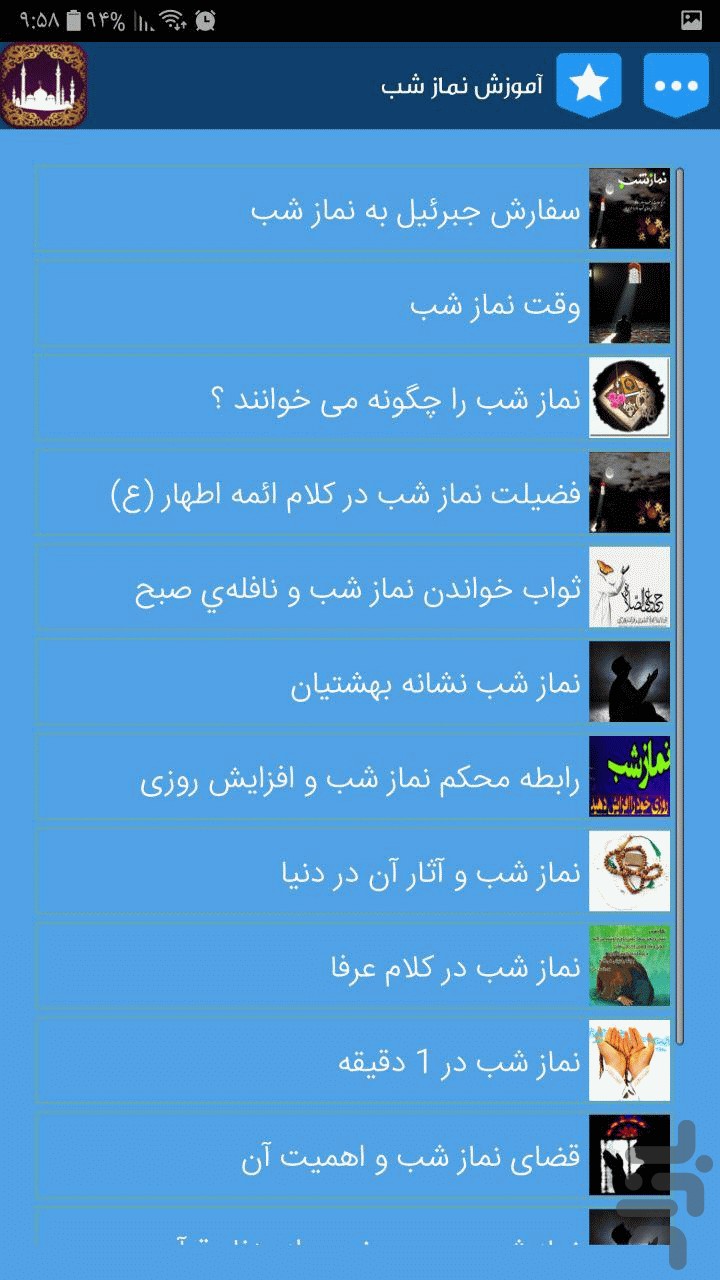 "Gibreel said:" O Muhammad! " Whatever you want to live, but know that you will eventually die. And whatever you want, you will be separated from it. And you want to do whatever you do, but you'll see your end in the end. And also know that the honor of the believer is the prayer of his night, and his honor is to refrain from pouring the dignity of the people. "

This Gibreel's note shows that the prayer of the night gives such a strong faith and personality and spirituality to mankind, which is his honor, just as leaving a harassment and refusing to shed the dignity of the people, it is his dignity.

Imam Sadiq (peace be upon him) says:

"Three things are the honor of believer and his adornment in the world and the Hereafter: prayers at the end of the night, disregard for what is in the hands of the people and the province of Imam from the Prophet's Prophet's family."

Imam Sadiq (peace be upon him) said to one of his companions:

"Do not put down the night, because the loser is the one who loses the night".

how to read Night prayer ?

Prayer of the Heaven's Day

The firmament of night prayer and the rising of the day

Night prayer and its works in the world

Night Prayer in the Gospel

Night prayer ruler and its significance

Night prayer and magic from the perspective of the Qur'an

The cause of being deprived of nightlife