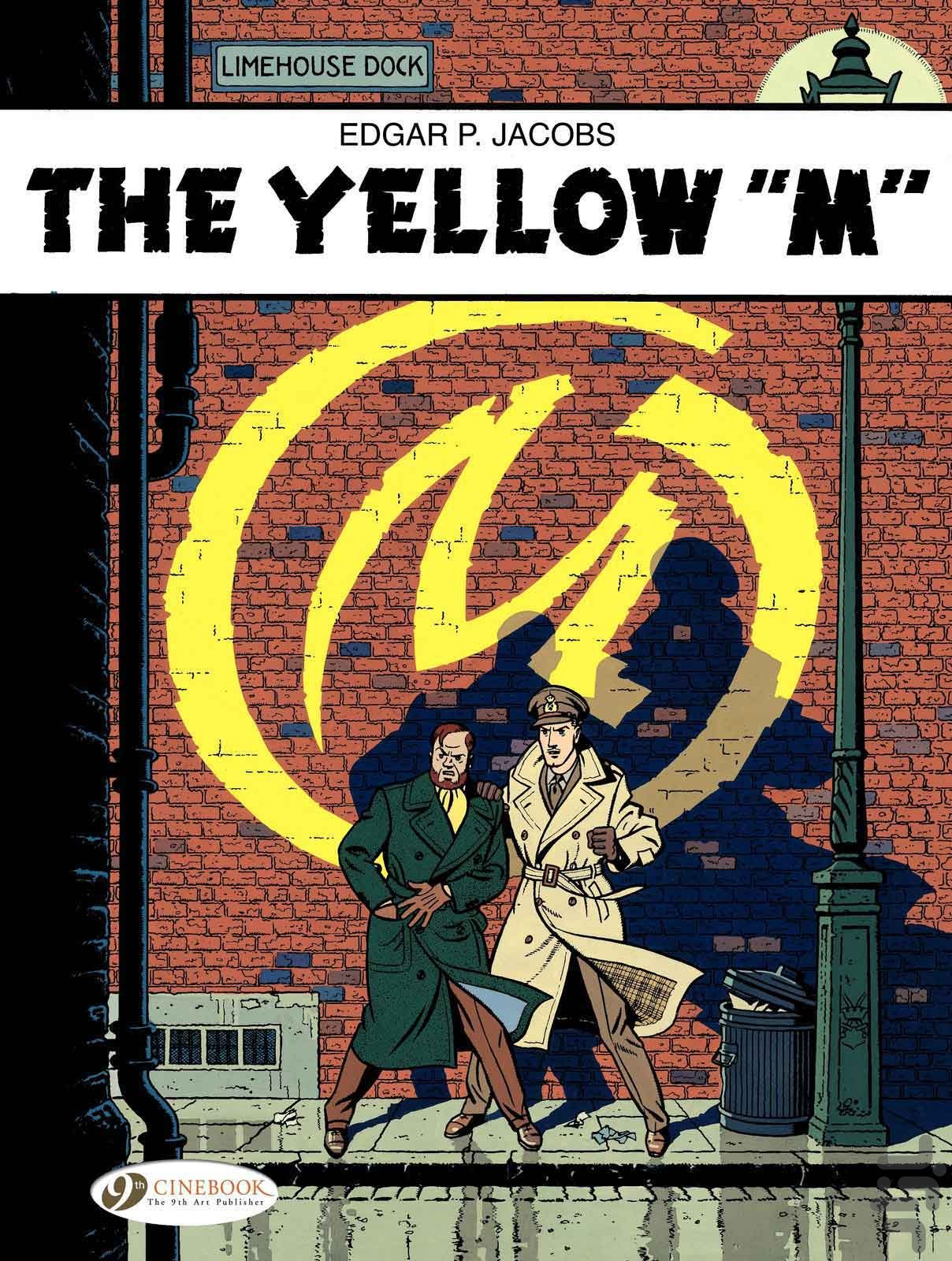 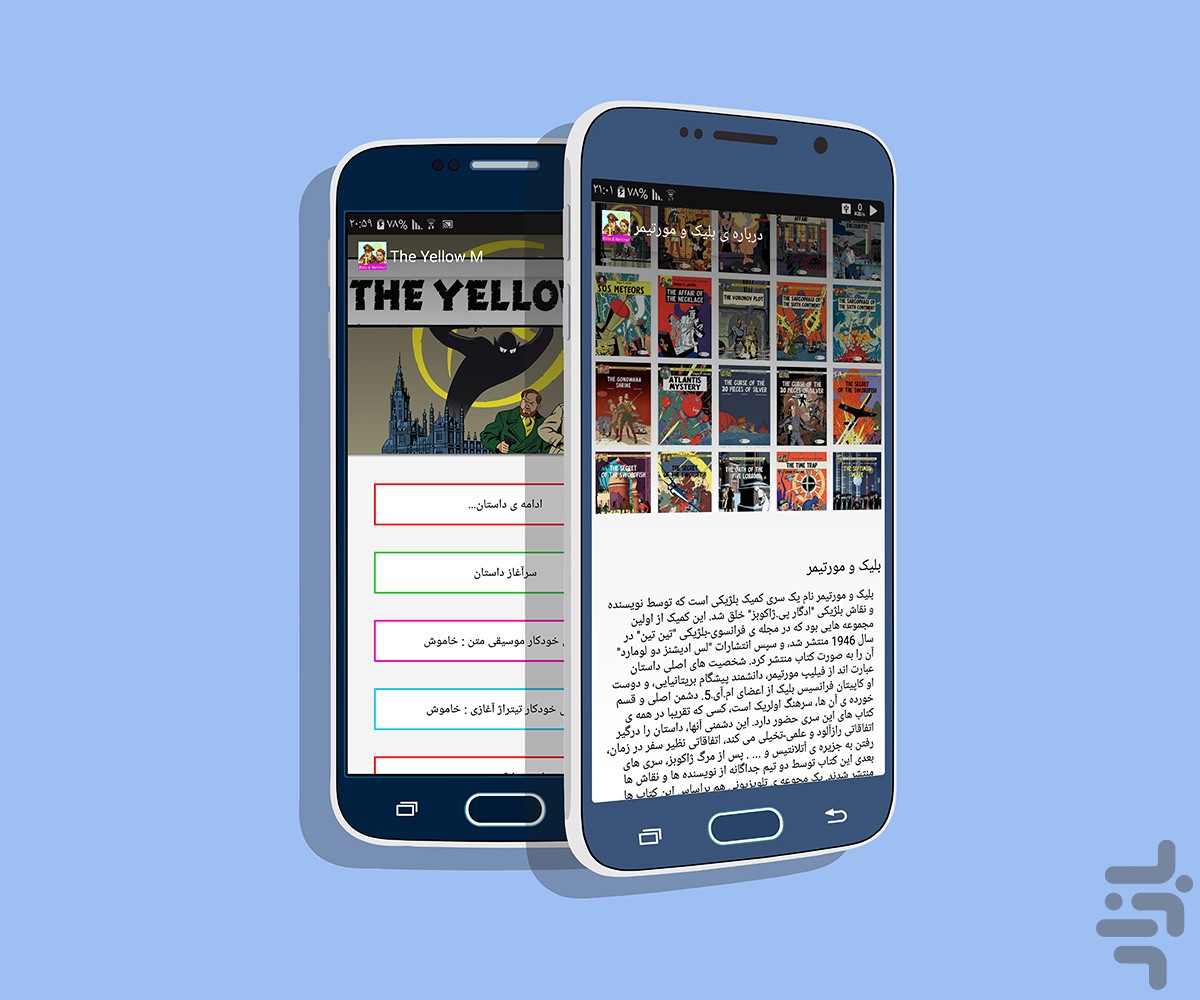 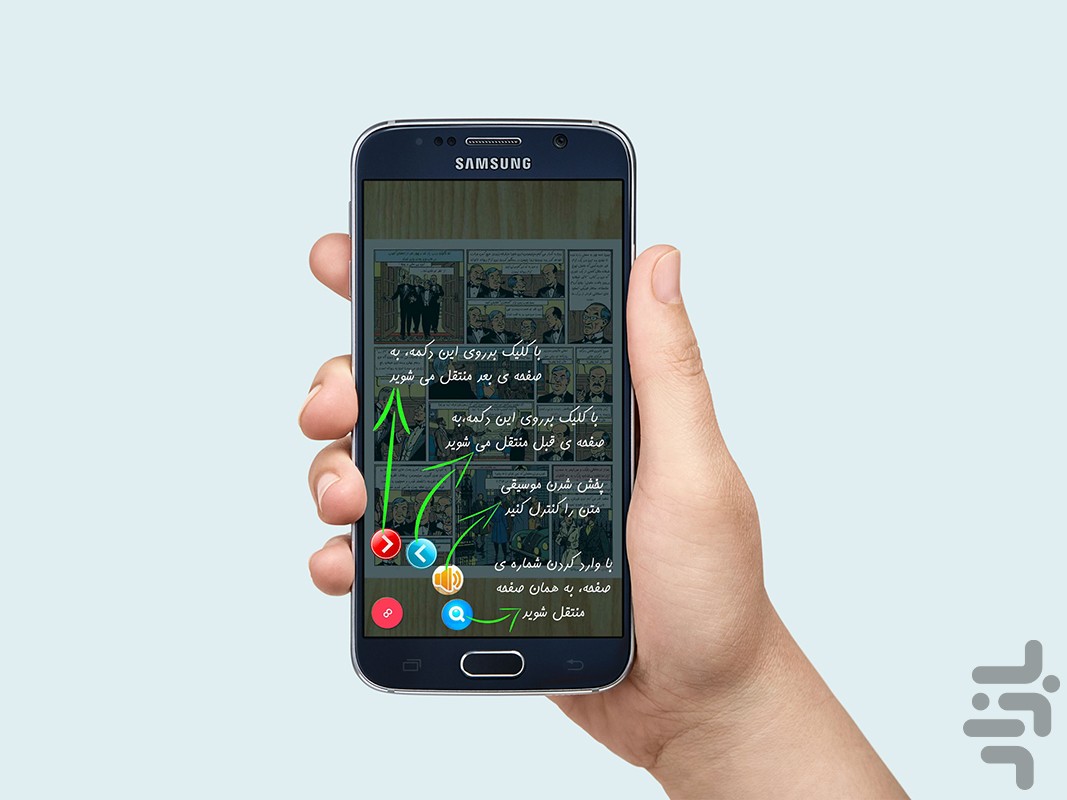 Comic adventures of Blake and Mortimer dedicated to you!

*** Part I: The story of the yellow M >>> ... while the figure was evil in London updates to numerous crimes, such as theft crown, theft of bank Mvkzy, bombing of the Parliament of Great Britain, Iran, piracy Convention UK Foreign Office organization and ...

Captain Francis Blake, a member of Great Britain's intelligence agency, the mission is to trap the escaped convict in the case, his close friend, Professor Philip Mortimer and Superintendent Knndal accompany him. But as The Phantom of the enemy that has no name and address is, and always after each crime scene with yellow chalk mass signature, the signature which He called M turns yellow. This character has superhuman powers and our two friends have a tough job ahead ... ***

Blake and Mortimer is a Belgian comic series by writer and painter Belgian "Edgar Py.zhakvbz" was created. This comic was the first series in the Journal of the French-Belgian "Tin Tin" was published in 1946, and then release the "Los Adyshnz two Lvmard" it was published in book form.

The main characters of the story are of Philip Mortimer, a leading British scientist, and his friend Captain Francis Blake of "MI 5". Home and sworn enemy of them, Colonel Ulrich, who is present in almost all the books in the series. The enemy, the story of the events involving the mystery and science fiction, time travel events such as going to the island of Atlantis and ...

When the magazine "Tin Tin" on 26 September 1946 was launched, includes a story called "secret swordfish," which introduces a character named Captain Francis Blake of intelligence, Great Britain, his friend Professor Philip Mortimer scientists a pioneer in his time, and Colonel Ulrich pay their sworn enemy.

We're all set, Blake and Mortimer, based on the publications' year-books "translated and given to you dear readers Dhym.

The high volume of applications for large images and the quality is comic. We are working to the highest possible quality at the lowest volume to give you.

Cartoon Blake and Mortimer also exciting titles to users and supporters of the program have put dear.

With comments and your feedback will help us continue our work. Stay in touch by emailing us.