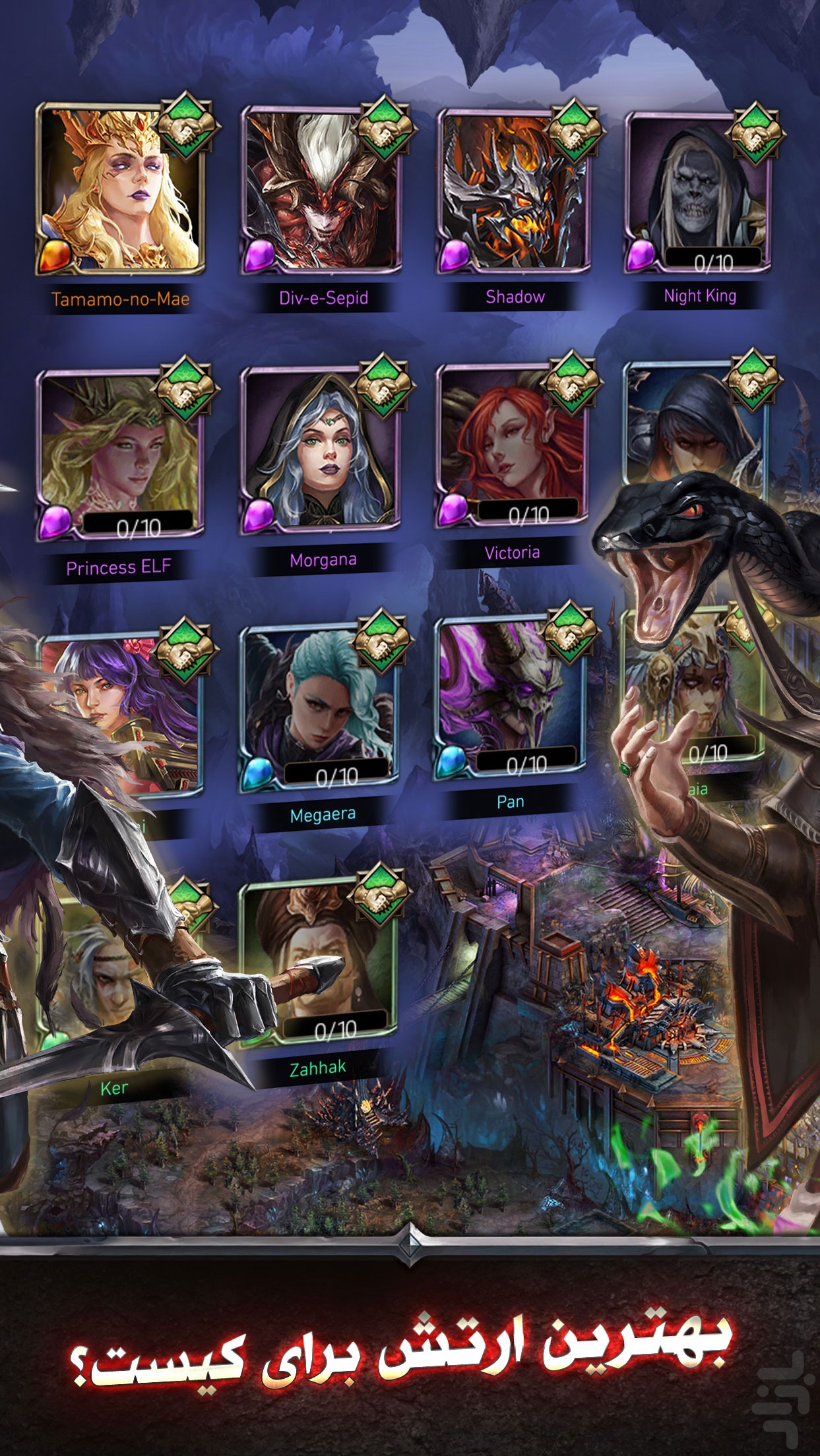 【Your Legend Is Yet To Be Written】

When the civilization begins, the underworld place where death dwells was empty, silent, endless and dark. However the seeds of whole things is waking up and growing up strongly in this void. The gate of the underworld is about to open. The new mystery lands are waiting for you to build an epic empire!

Combining a part of RPG strategy game to build your own empire in the exotic magical underworld lands, statecraft and conquest with stunning real-time battles, which redefines the series in an age of heroes and legends.

Play Lords of Dark with Throne battle against thousands of players worldwide. Meanwhile cooperate with your allies to fight for victory, and match them to complete a legendary campaign. No general is an island, every lord needs a friend.

Lords of Dark is the most addictive combat strategy game ever which requires advanced strategic skills!

Will you become a great dark world king?