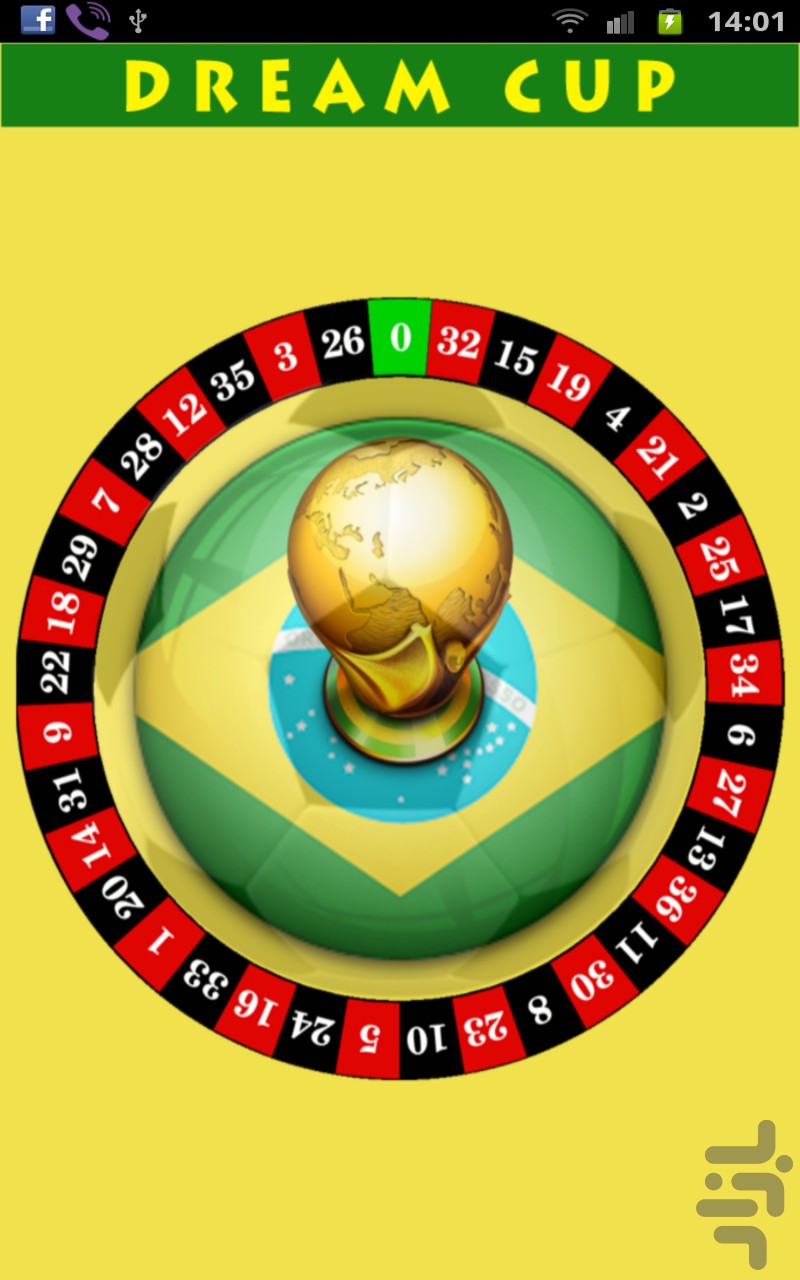 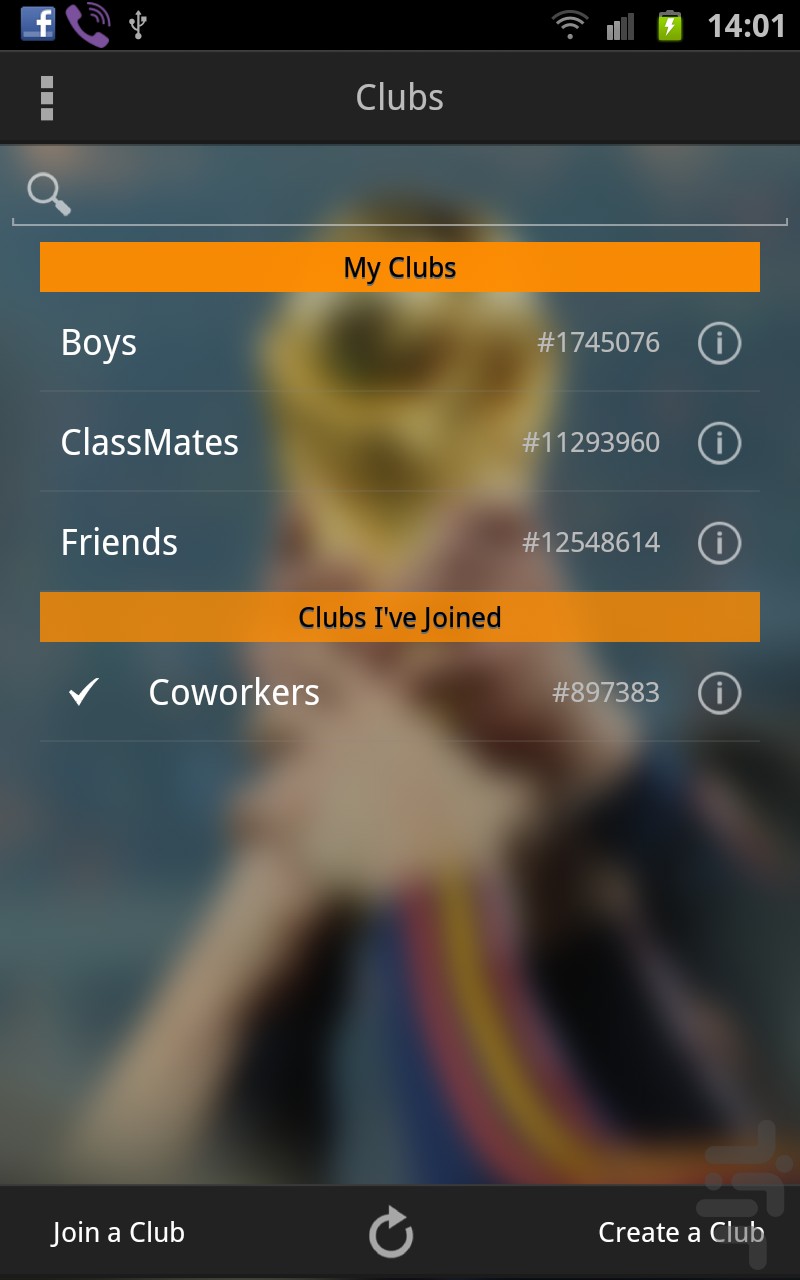 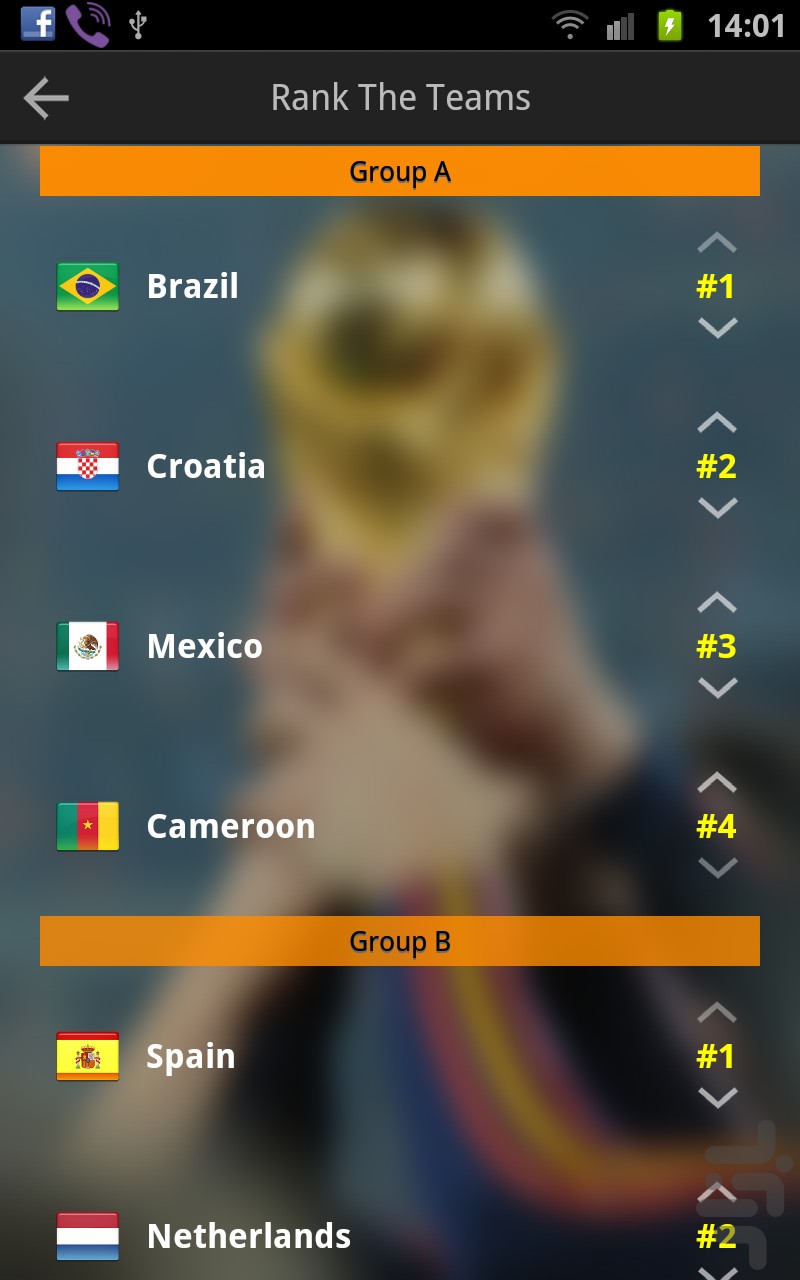 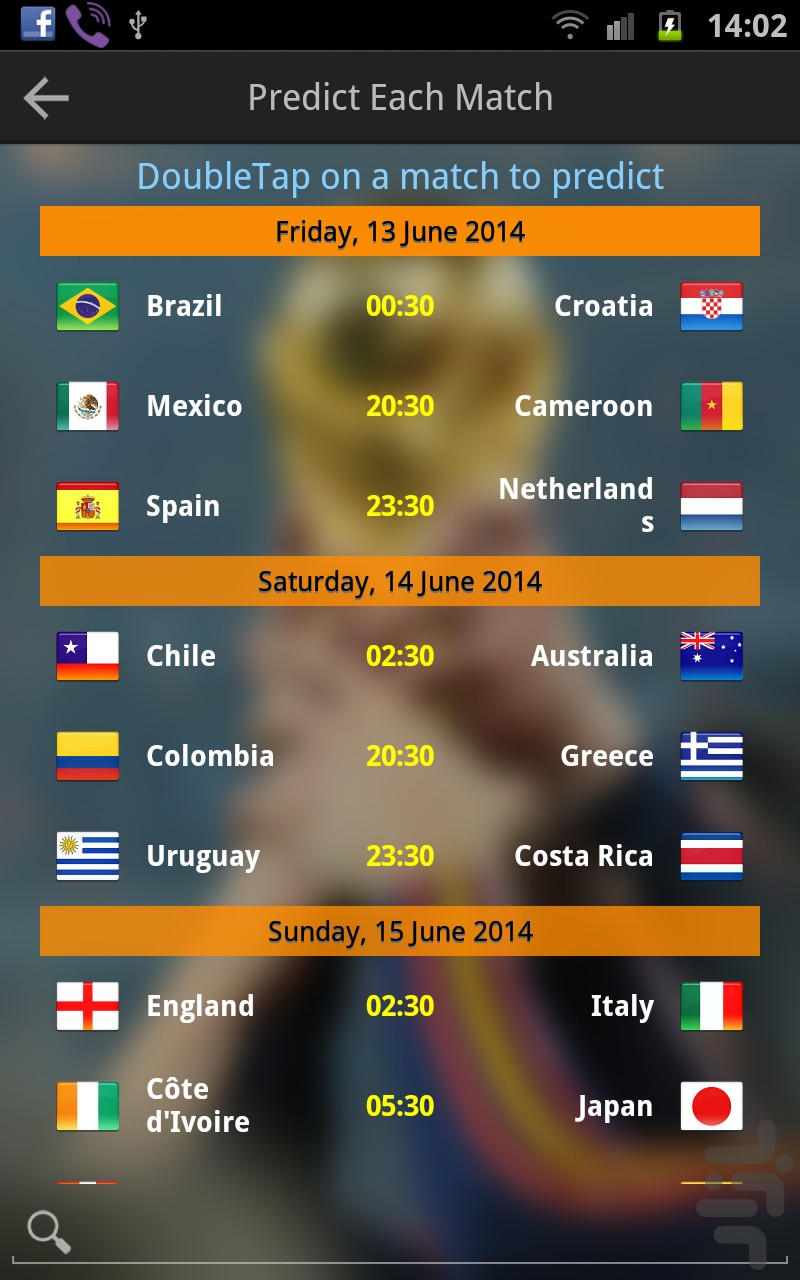 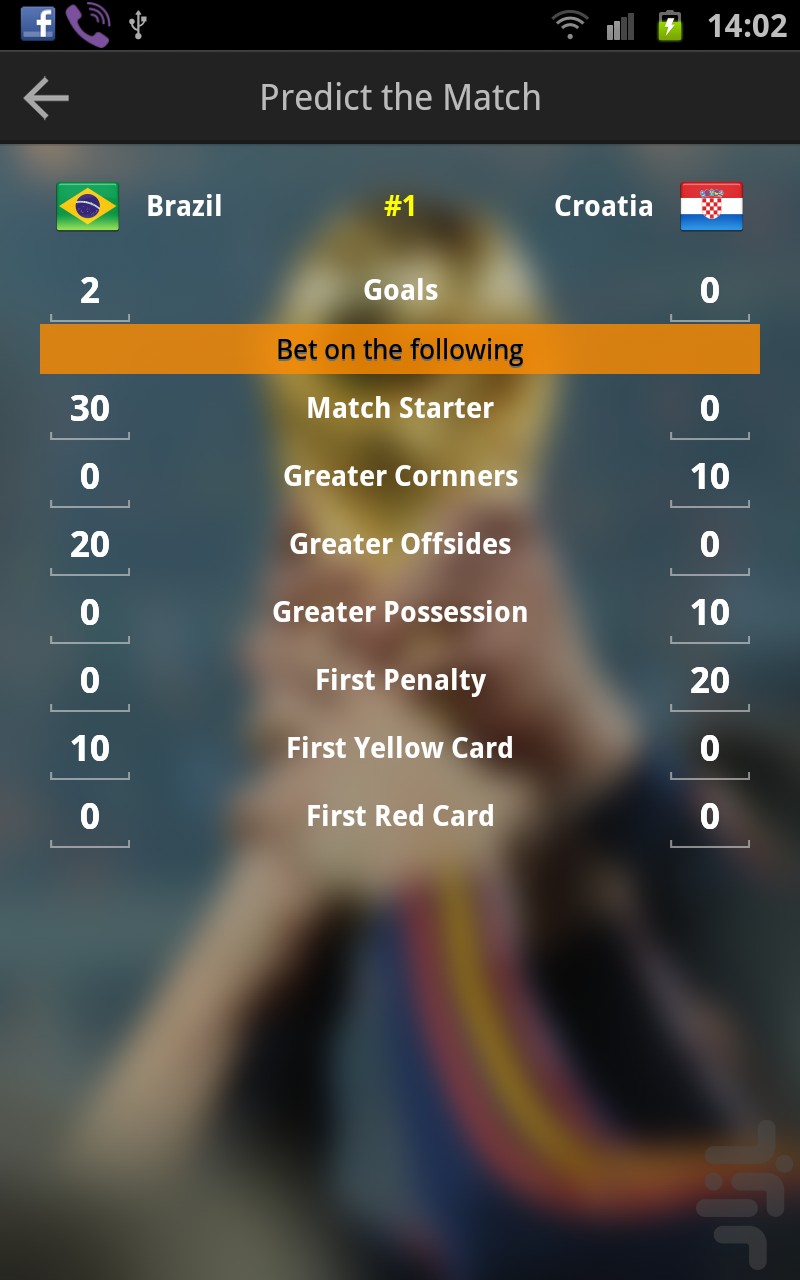 Dream Cup is a prediction game for the FIFA World Cup 2014 with a unique prediction style and intelligent scoring engine. The application is available for iOS and Andriod devices before and during the World CUP. With the Dream Cup, users can make groups (clubs) and invite friends to predict the results of the upcoming World Cup in Brazil. Dream Cup will process all the predictions and calculate the scores in each club and rank the members at the end of the World Cup. Dream Cup provides 2 prediction games:

Pick It Up: A quick and simple bracket game for the users who just want to predict the World Cup groups qualifiers and knockout stage winners.

Game By Game: An advanced game for the users who want to go into the details of each World Cup match and predict the result, goals, corners, offsides, etc. FIFA World Cup 2014 starts on June 12 and the Pick It Up game will be locked out at the end of the first round of the grouping stage.