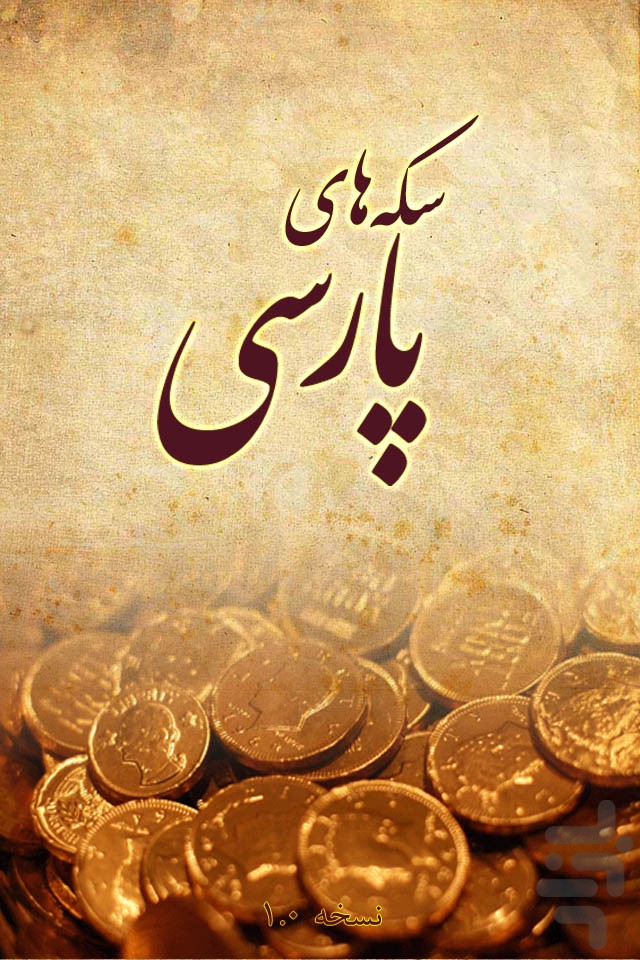 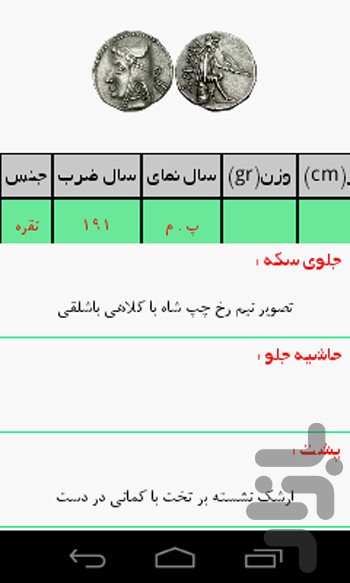 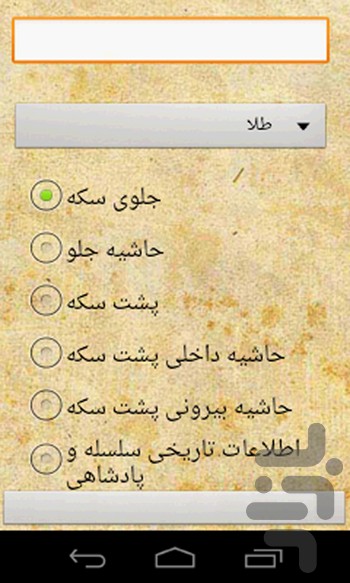 Coin is a small piece of metal that usually are made in form of circle or square. Various governments traditionally used coins in order to doing economic activities at community level and business with other countries. One reasons that is led to use of coins was that people had many problems in exchange of goods. Thus, by entering coins, the problems were solved and exchange of goods mechanism gradually vanished. Iran, with the oldest civilization, has a great historical background so that has numerous historical empires put in itself. Each of the empires used special coins for their economy activity, which are usually made of gold or silver. By changing the empires, coins of previous government were worthless and next government built new coins according its rules. This led that many Iranian coins are built in history of this land.
In the past, different events and happenings have influenced history of Iran. One of the most important have been advent of Islam in the land. By entering Islam in Iran, many changes occurred in next governments so that these can be seen in the built coins in before and after of Islam. Anyway, the main purpose of the Persian Coins Application is presentation of a comprehensive and useful information about coins of different Persian Empires from early to now. You can see Key features of the application in the following:

1. Dividing Persian coins according to kings of before and after Islam.
2. Providing a summary of story of each king.
3. Showing full details of coins such as weight, sex, dimensions, year beat.
4. Showing back and front image of coins and explaining their text.
5. Providing more than 1,000 coins of 200 Persian kings.