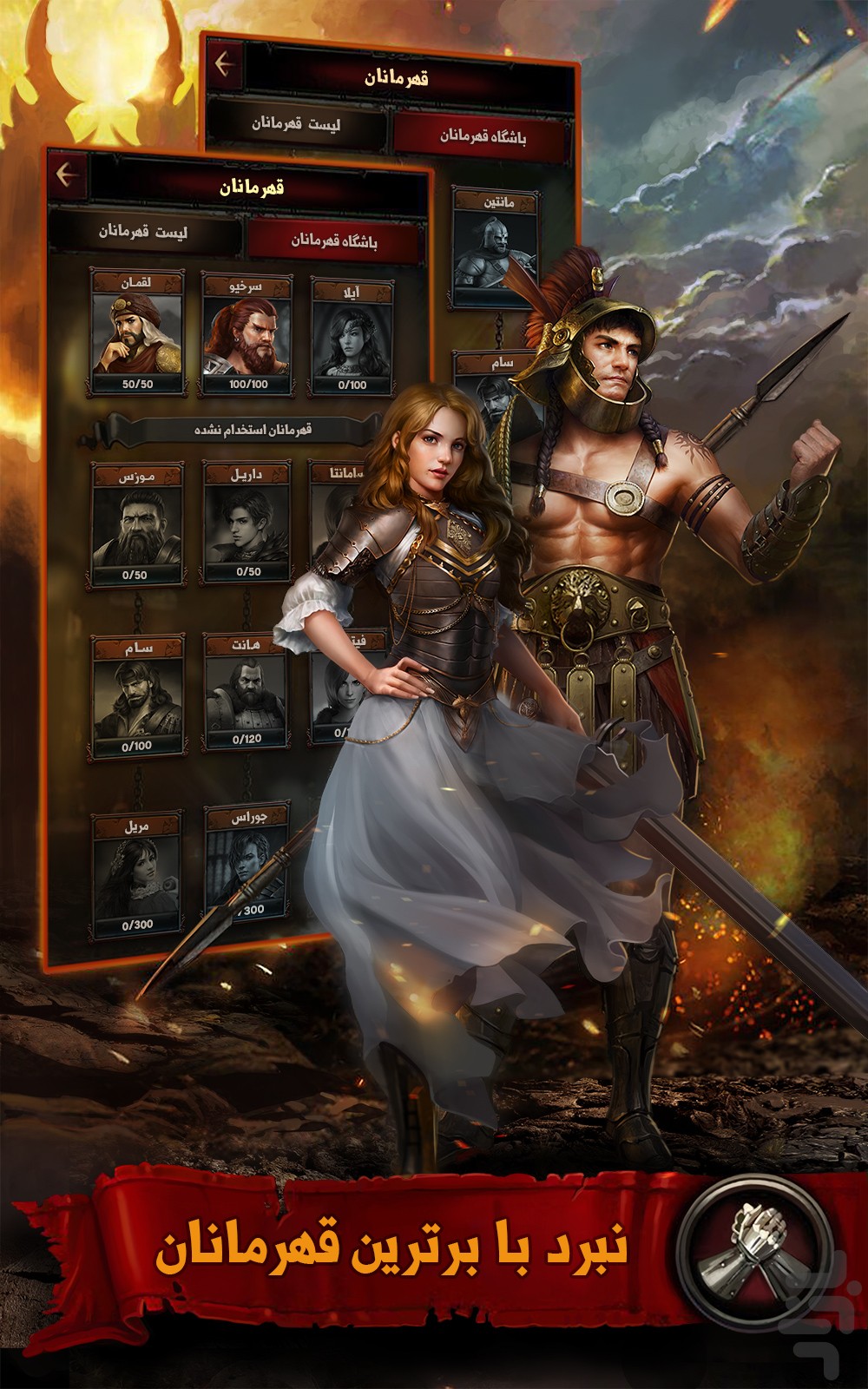 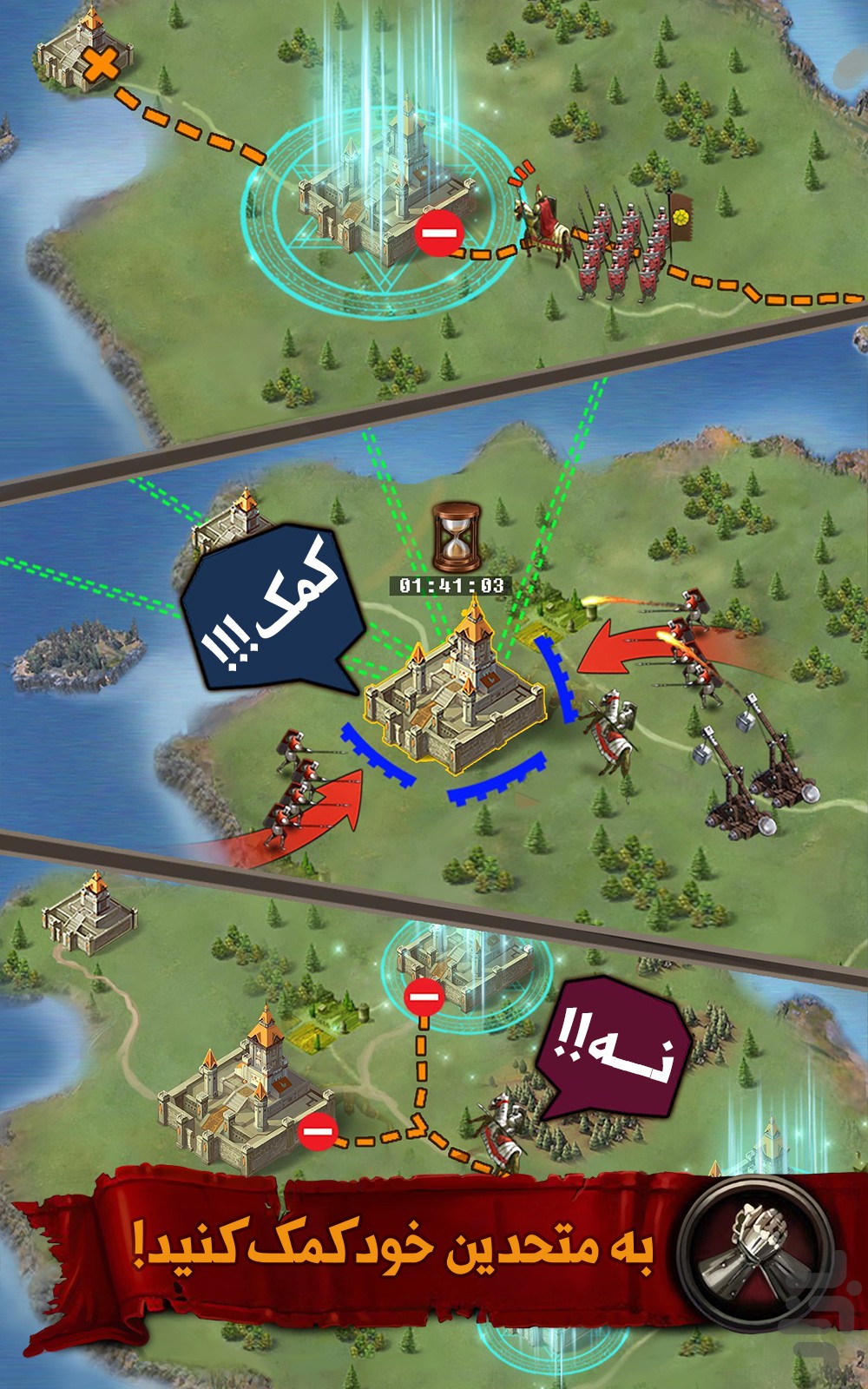 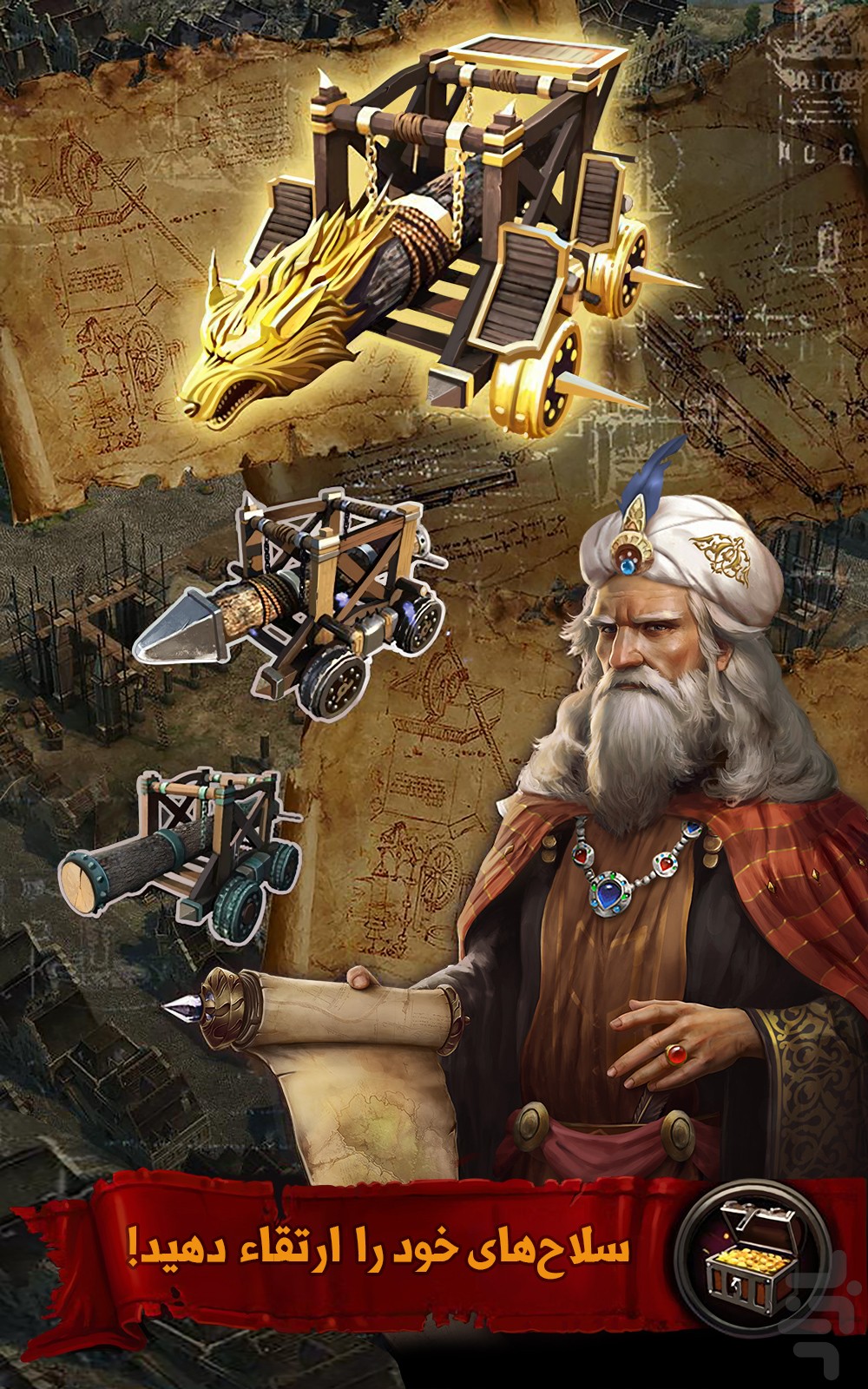 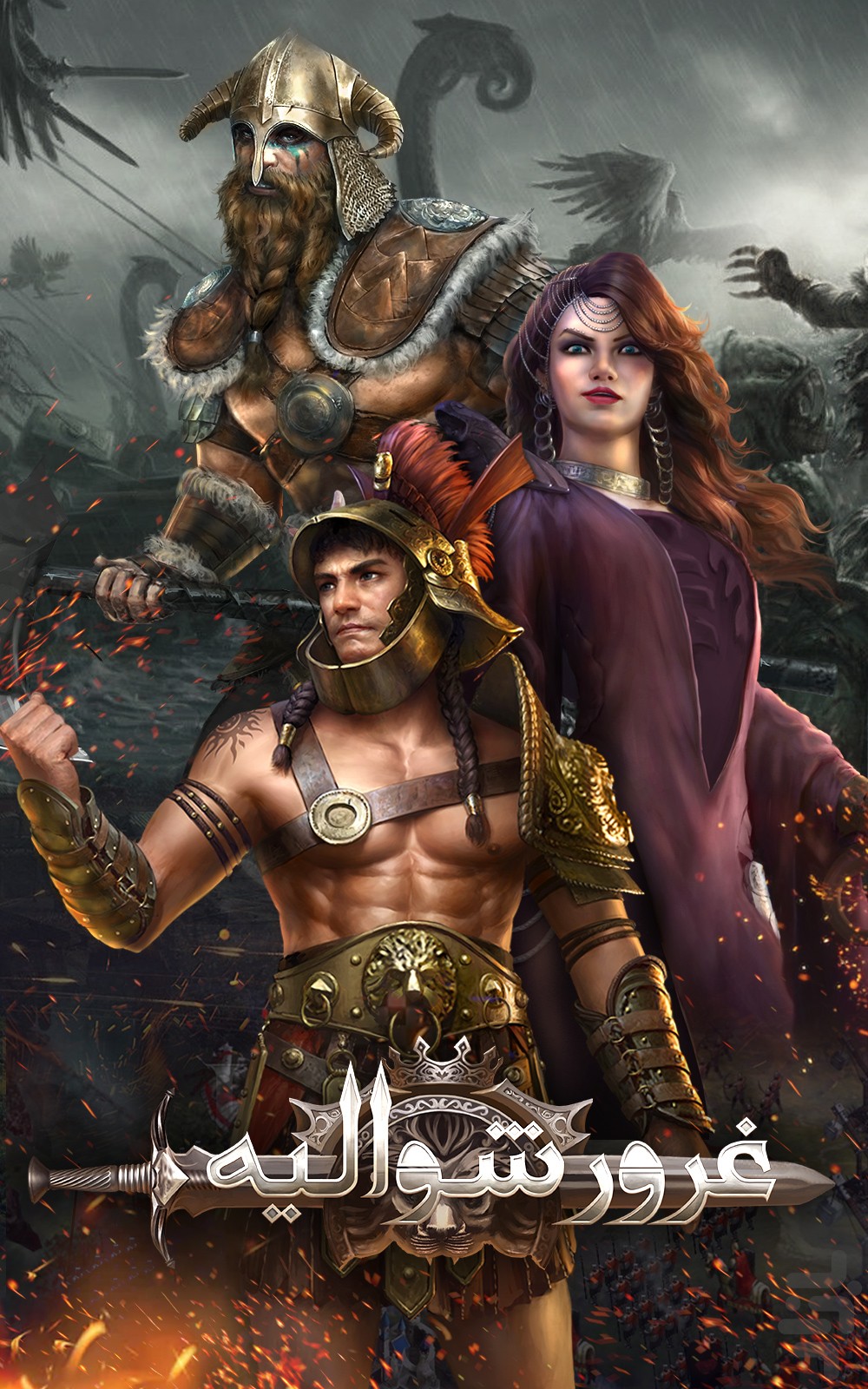 In Knights Creed, players can rule this new epic real time strategy online game to explore the world, expand your kingdom, exploit rich resource, Use your strategic mind to battle against dragons, monsters, and players from across the world and so much more! Fight with your alliance, and be the knight you always want! It’s not a game of war! It’s a real war!

This land, in the times when the tale about a knight could have more meaning than his life, has seen feudal lords fighting for the throne for a thousand years. And who could truly occupy the scared temple and hold the sword of Taran and watch kingdoms burn at his feet?

- Evesburg： Cunning on business and diplomacy

- Cooperate with friends to hold the time-lasting combats.

- The results will never be known until the very last second.

- Defeated or counterattacked, anything can happen.

- Make full use of different terrains to defeat superior enemies.

- Organize up to 20 corps combined with ample arms

- Exploit the advantages to the full with the lead of heroes

- Show off your leadership with multiline strategy

- Build alliances with friends around the world

- Play with cunning strategy with other alliances

- Lead your trained army into battle, and crush your enemies.

- Train, level-up, and deck out your Heroes

- Loot legendary weapons and amor sets to rise above the competition

- Every heroes has unique skills and buffs