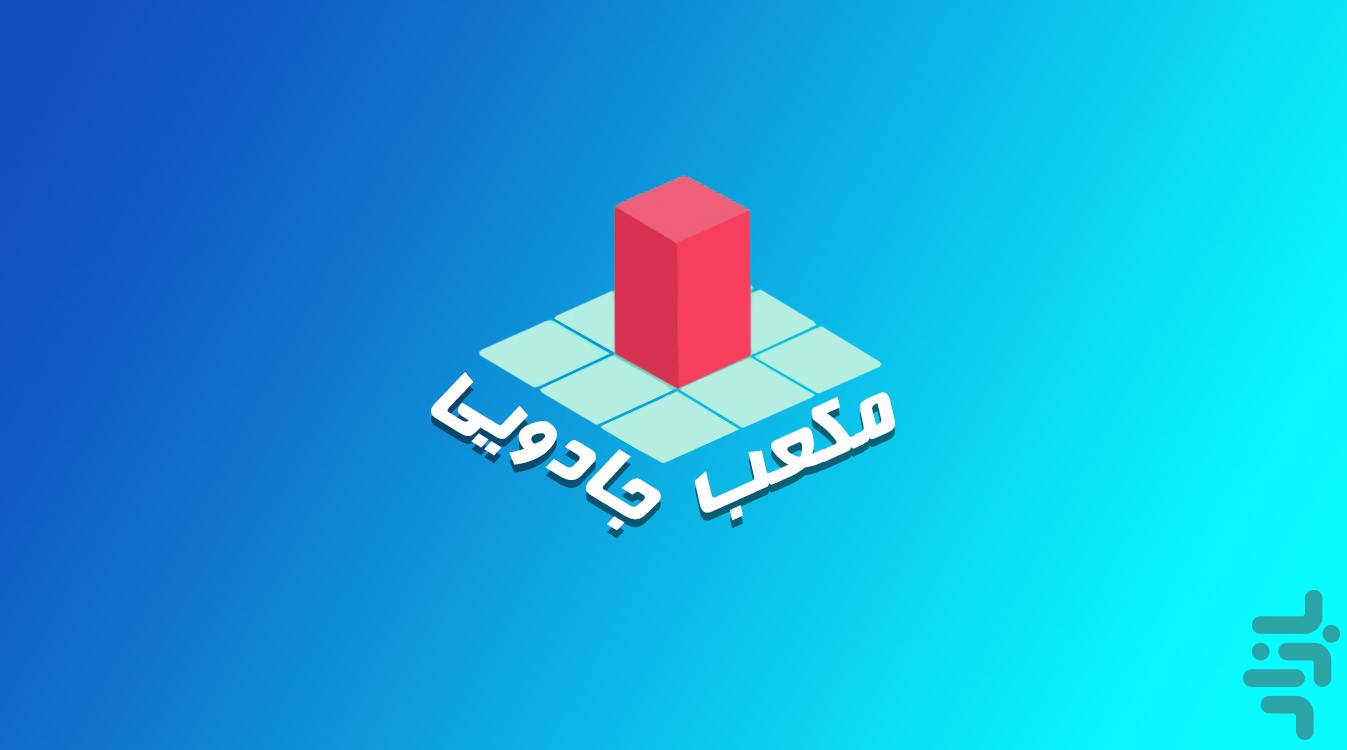 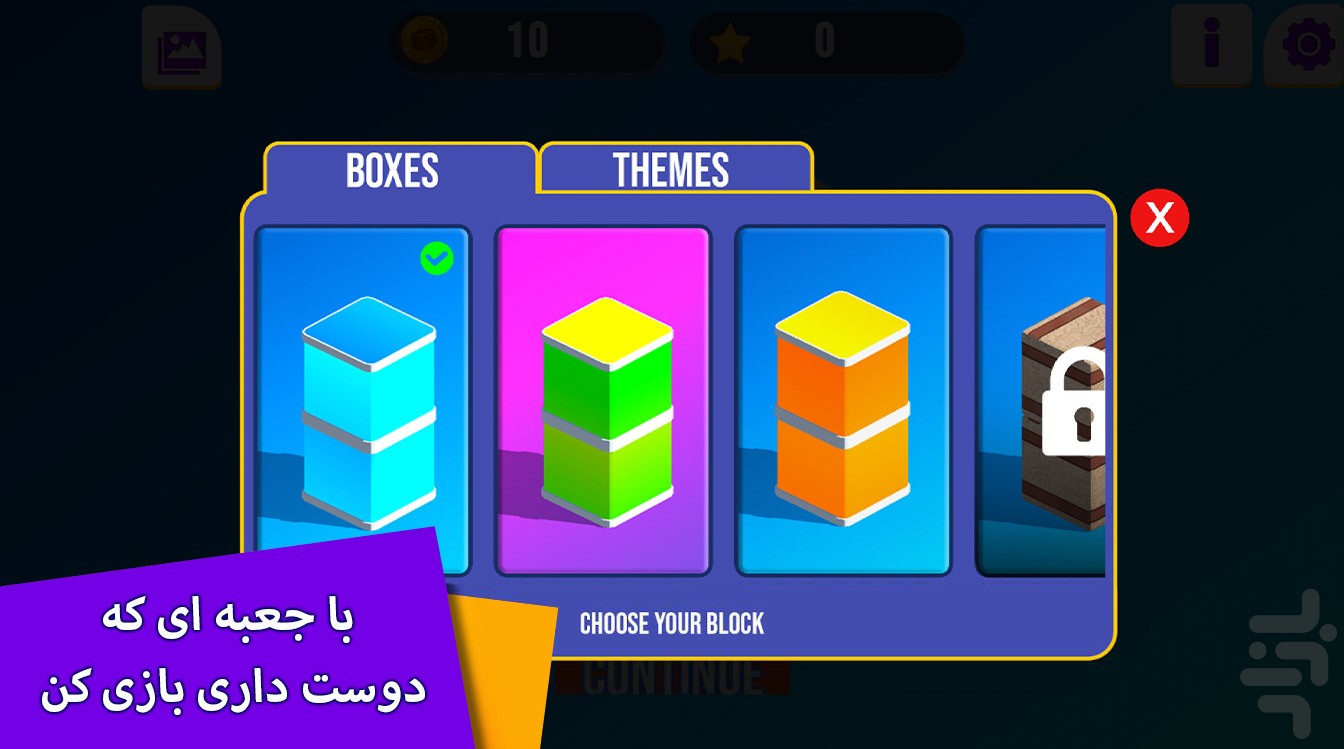 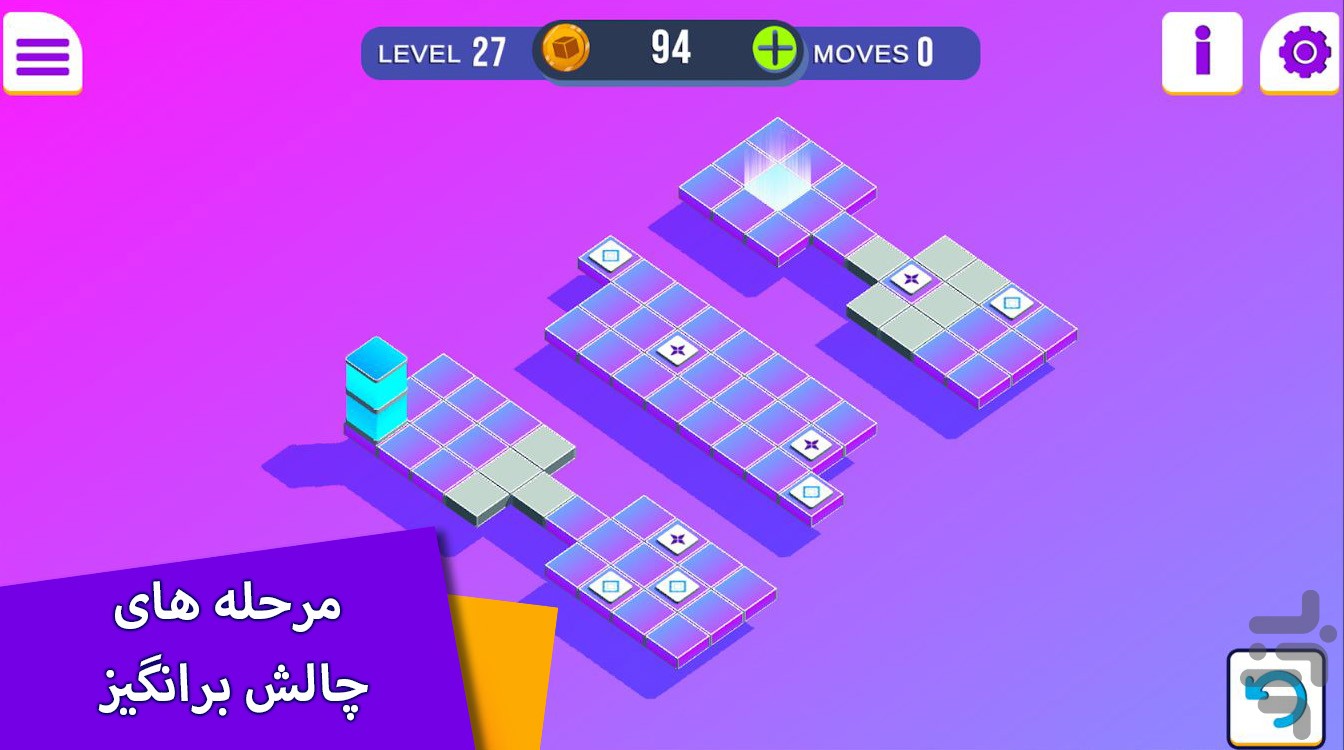 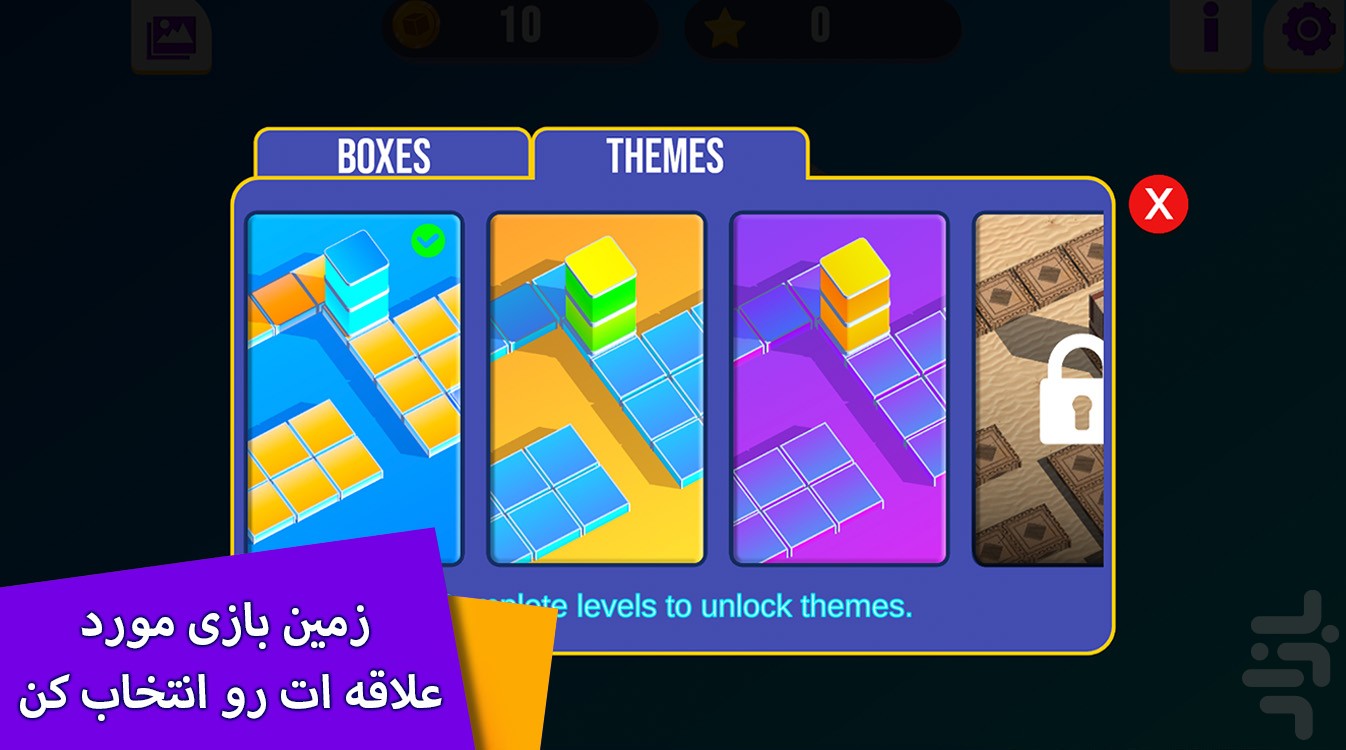 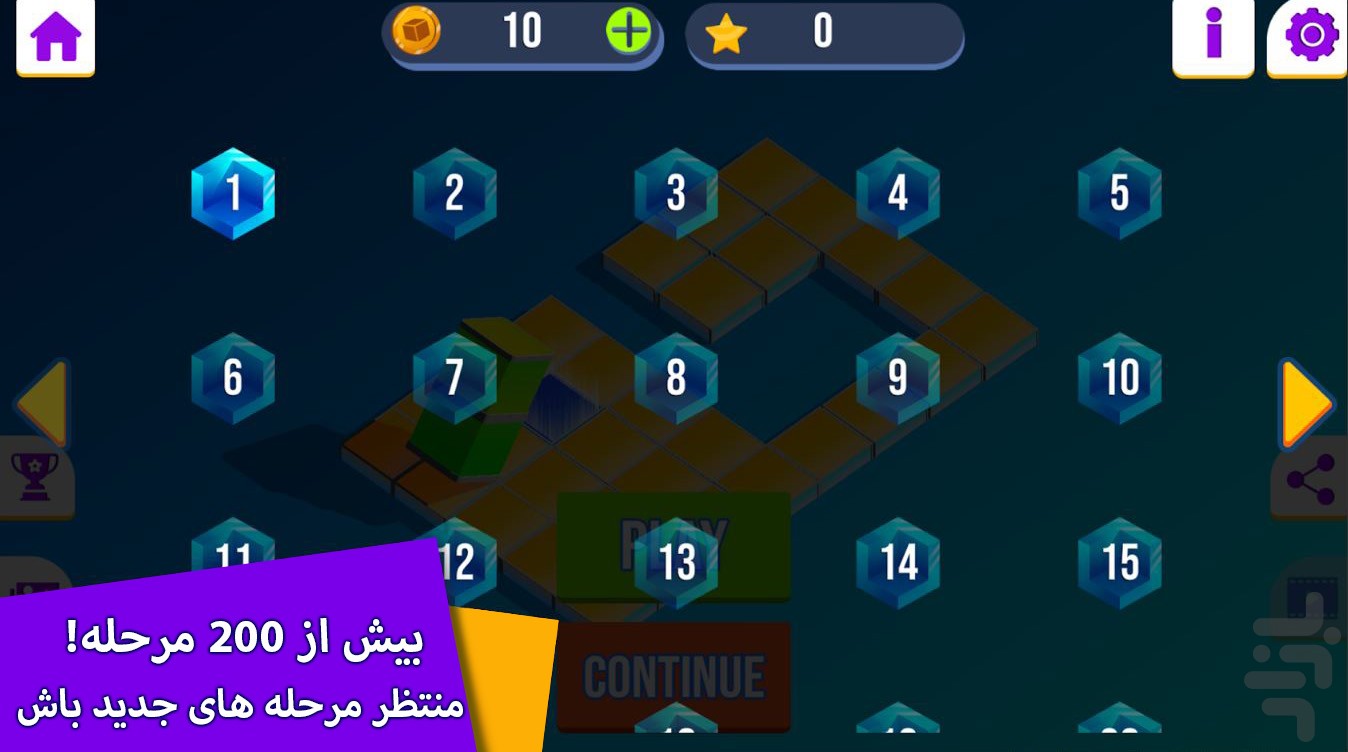 🌟 Move the Box by scrolling anywhere on your screen

🌟 The Box must fall into the illuminated grid

🌟 Keep the Box from falling off the edges

Bloxorz is a puzzle game where the player needs to roll a rectangular block and move it around a maze of square grids and slide the block through an illuminated grid which will enable the player to move forward to the next level. The player has to implement spatial visualization and problem solving skills before making each move. In order to achieve all three stars in each level, the player has to make a minimum number of moves.

The complexity of the game increases gradually on moving forward, which makes the game the most addictive one in the brain game category. Each level in this block puzzle game comes with interesting new additions like, a series of switches, which assists in tackling the obstacles and building bridges to move around the maze. The details regarding the functioning of switches as well as the gameplay has been well defined in the tutorial.

The Bloxorz Brain Game comes with several options to customize your gaming experience. There are colorful and attractive graphical themes available, in which three themes have been provided completely free of cost for the new joining players. The movable block or the “Box” also comes with three attractive color variants for free. There are many more themes available for you to purchase at affordable prices, which helps you to play the game more efficiently.

Being a brain game, you might need some help to solve the difficult levels. The game comes with ‘10 hints’ everyday, which shows you the solution as well as the least possible moves to take for finishing that particular level.

There is one more support feature available that is the ‘solves’. It is different from the ‘hints’ as it solves the level for you rather than simply giving you hints or guidelines. The level solved with it will only earn you one star, so use it wisely in critical situations only. You have different packages for the solves in the store section to purchase but you will receive three free solves as part of our welcome bonus.

The current version has 300 levels of fun and logical thinking which will be followed by exciting new levels in the upcoming updates.

So what are you waiting for?