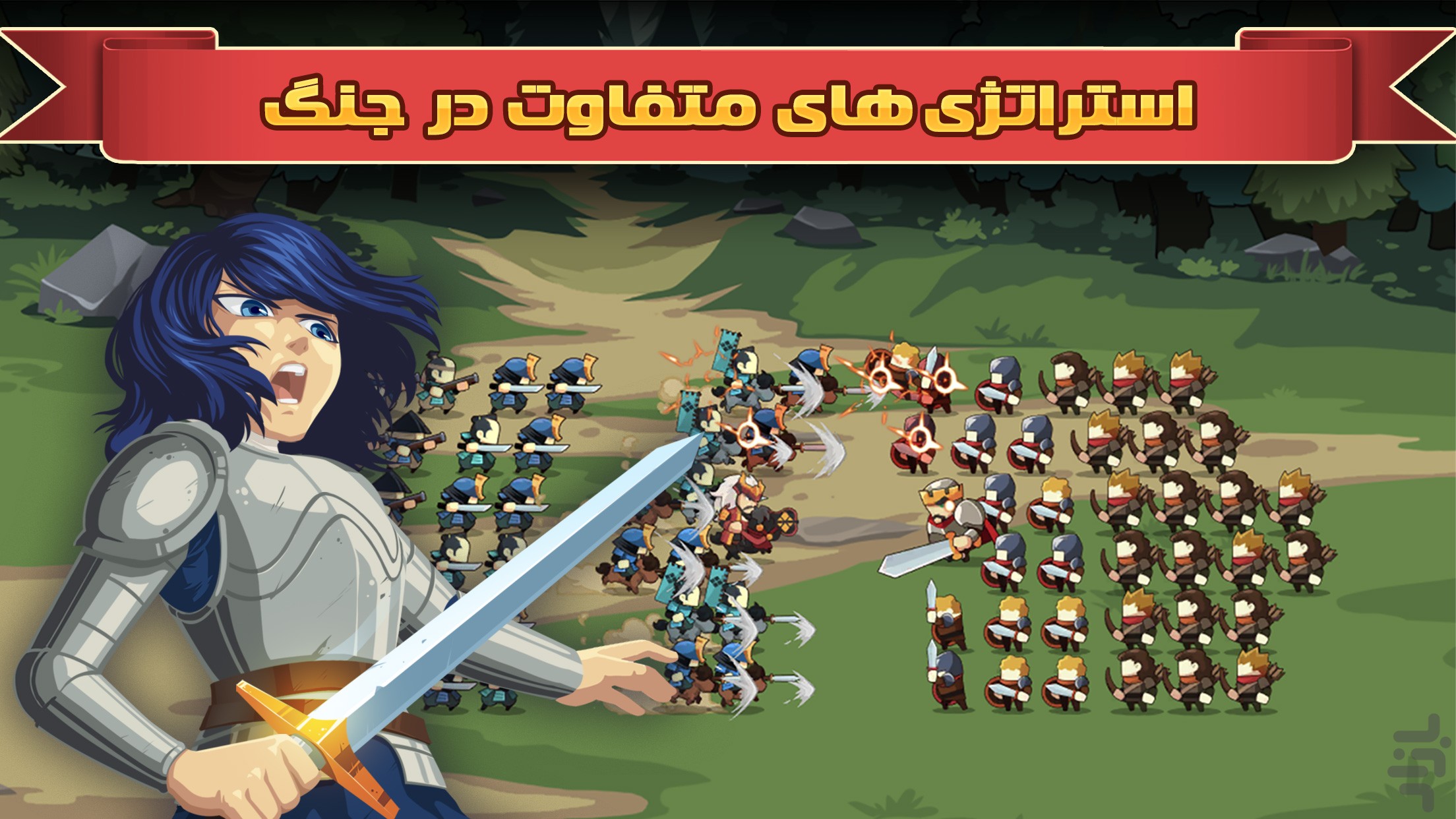 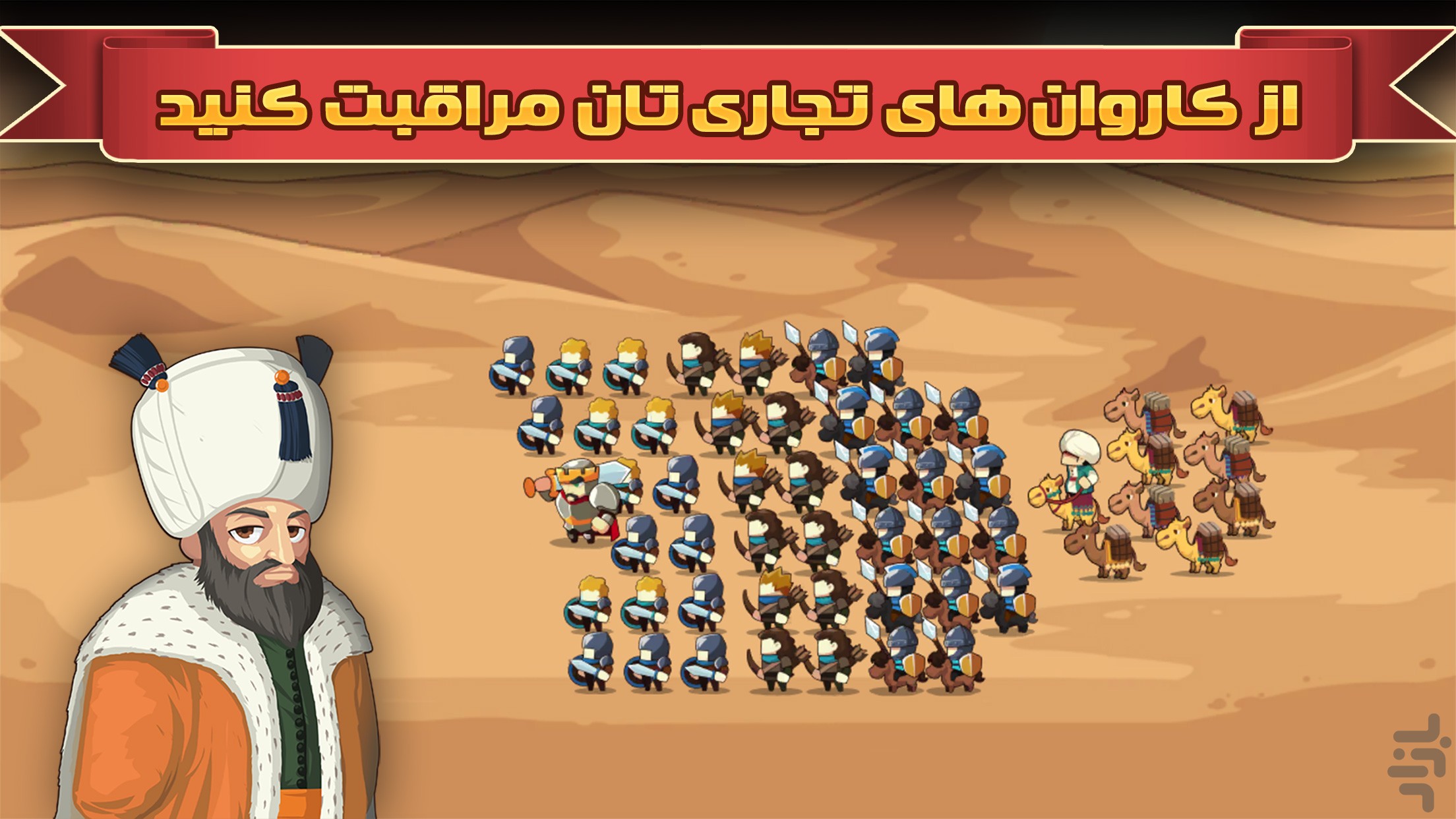 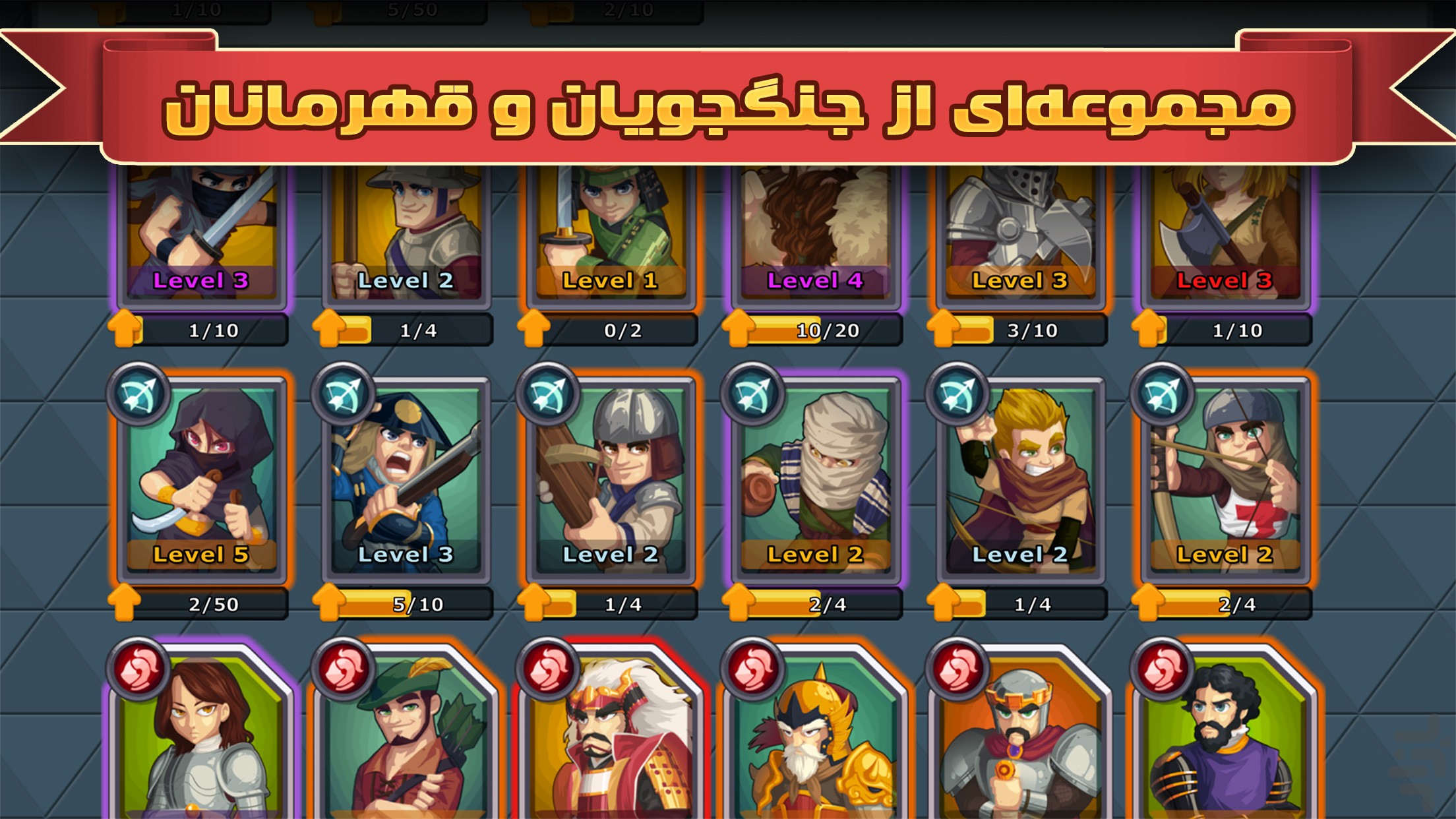 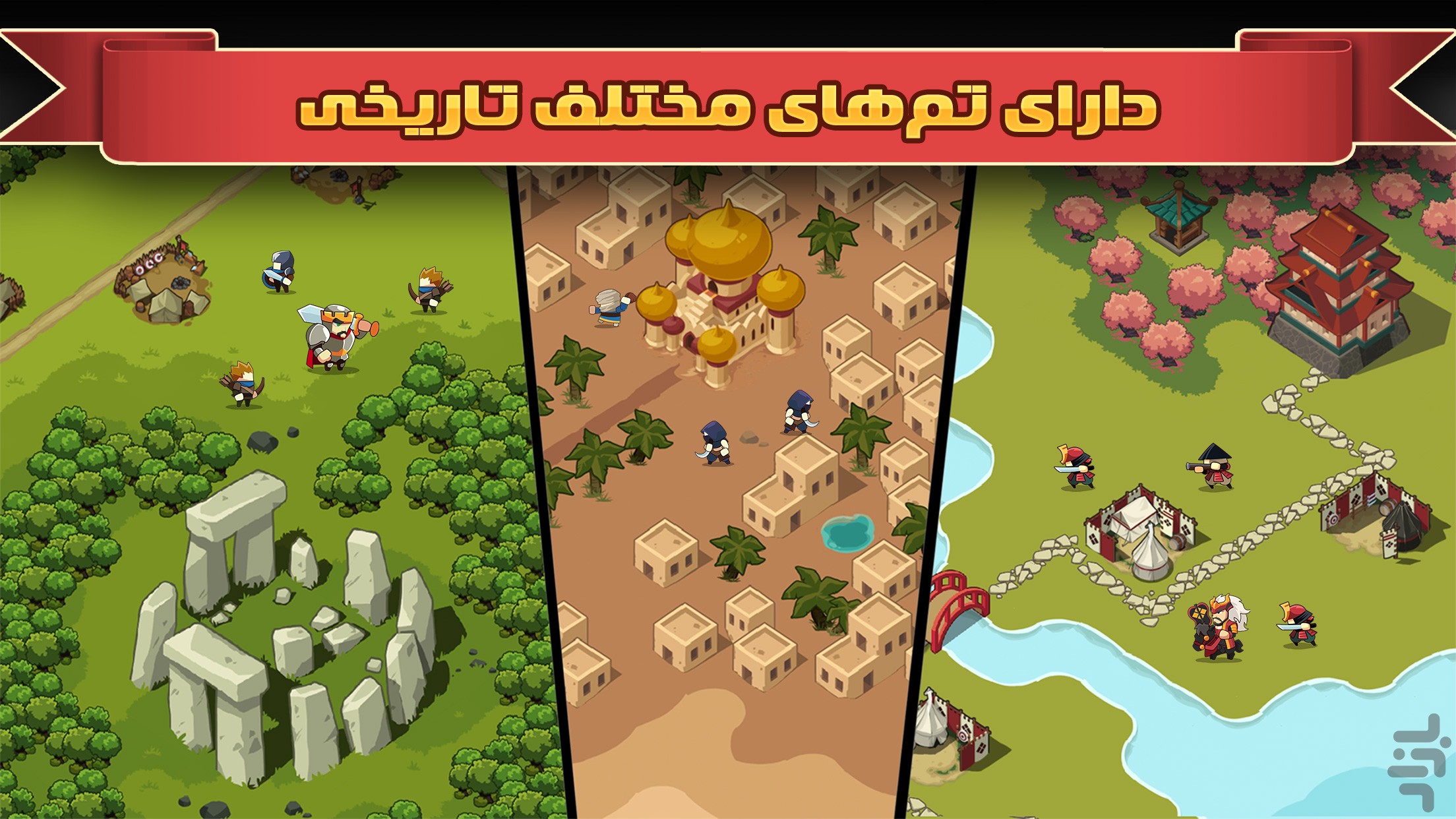 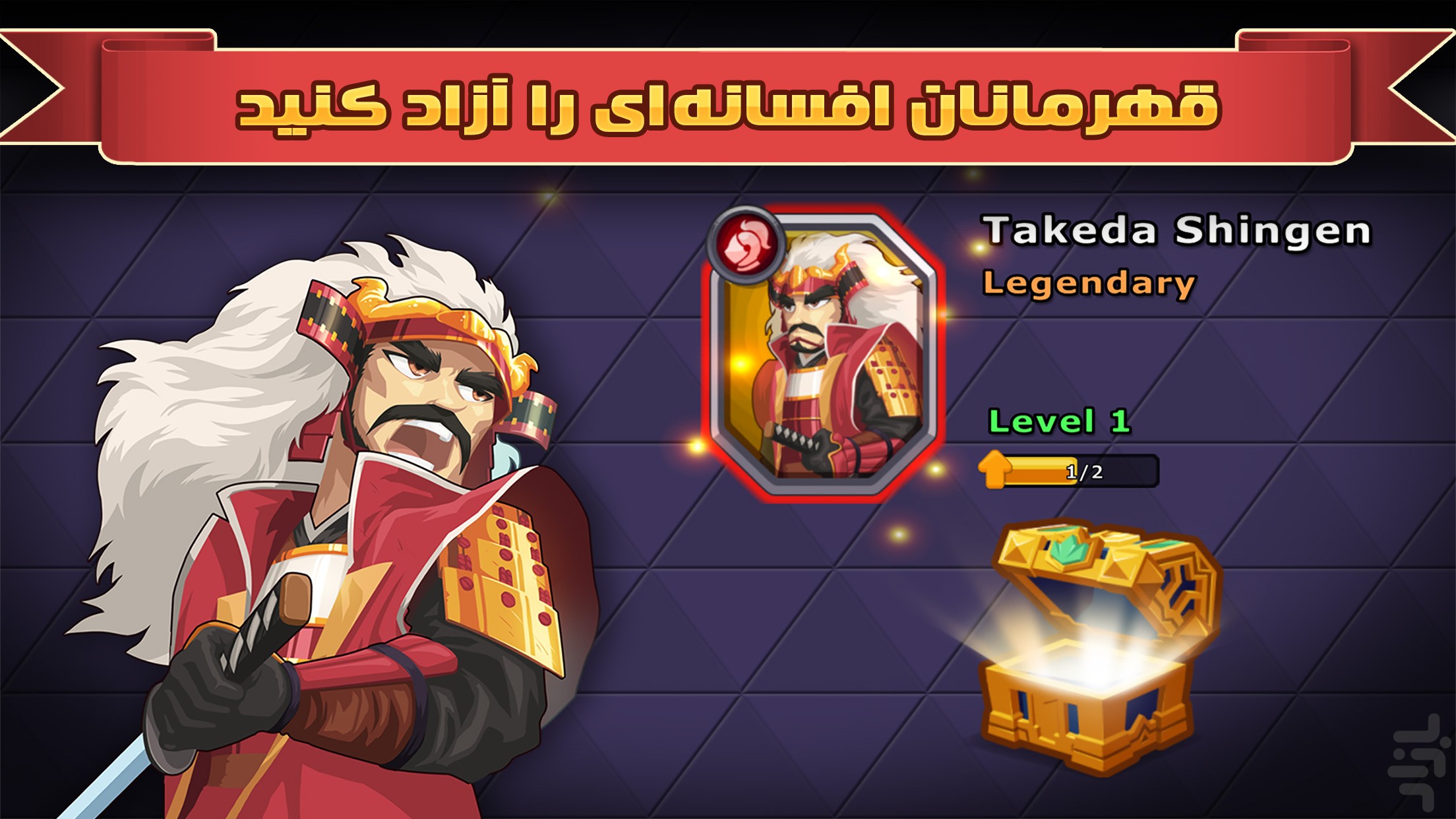 As a Lord in the era of Roman Empire, you can develop and customize your civilization. In your empire, train various units to join the war. There are infantry, archer, cavalry, chariots and knights, and they all fight for you. Meanwhile, you can join alliance in your kingdom, to send messages to players worldwide and to fight together with your ally. Research war strategies, use timed attack, strike the enemy, start or join rally to attack together with your ally. All these depend on your action and rules, my almighty Lord. You will march over your enemies’ remains in an all-out quest to conquer! Of course you cannot forget your great help, the dragon! In this game, you can capture and execute other lords’ dragons! And additionally, we have launched Kingdom vs Kingdom event, where you can join to win points and rewards! Get ready for the legend to end the chaos! Use various strategy to defeat your enemy and lead the conquest of your kingdom, you will become the King.

·Upgrade buildings including the castle

·Train soldiers to fight for you

·Conquer and clash in Arena event with other players in this MMORPG to defend your castle and win trophies.

·Join a guild or create a clan of your own and battle players in an open world on your mobile device!

·Real time communication with players all over the world

·Make traps to protect your troops and your dragon, defeat your enemies, and defend your kingdom castle. A perfect military strategy requires good defense!

·Grow up with the dragon in the nest

·Forge equipment for the dragon

·Command the dragon in the fighting

·Capture and execute others’ dragon

·The attack Kingdom can send castle to the defense Kingdom

·Kill monsters and the Boss to win rewards

·Fight in the Arena without worrying about troop loss

★Find Friends and Clash with Enemies!

·Join battle as a guild!

★Be the King of all lords!

·Join now to take the Wonder and claim the Throne of the kingdom. Reign as the Emperor of all lords and enjoy the addictive royal feeling!

·Employ Knights and research techs to get ready for battle clashes. Ruin your enemy and conquer the kingdom!

·Lead your dragon and troops in Wonder War. Select the needed troops: infantry, cavalry, archer, chariot, knights before your march.

·Wanna get unique layouts of your city? Just tap and drag the building and place it wherever you want it to be!

★Your choice: to Fight or just Trade

·All depends on you, be a friend to everyone, mainly growing from trades, gathers, and help of ally, or be an offensive players, attacking around and plunder resources to grow, or even give your enemy a complete wipeout. You make your strategy plan and war tactics. No one and nothing can stand in your way to get on top in this SLG empire builder and strategy war game!