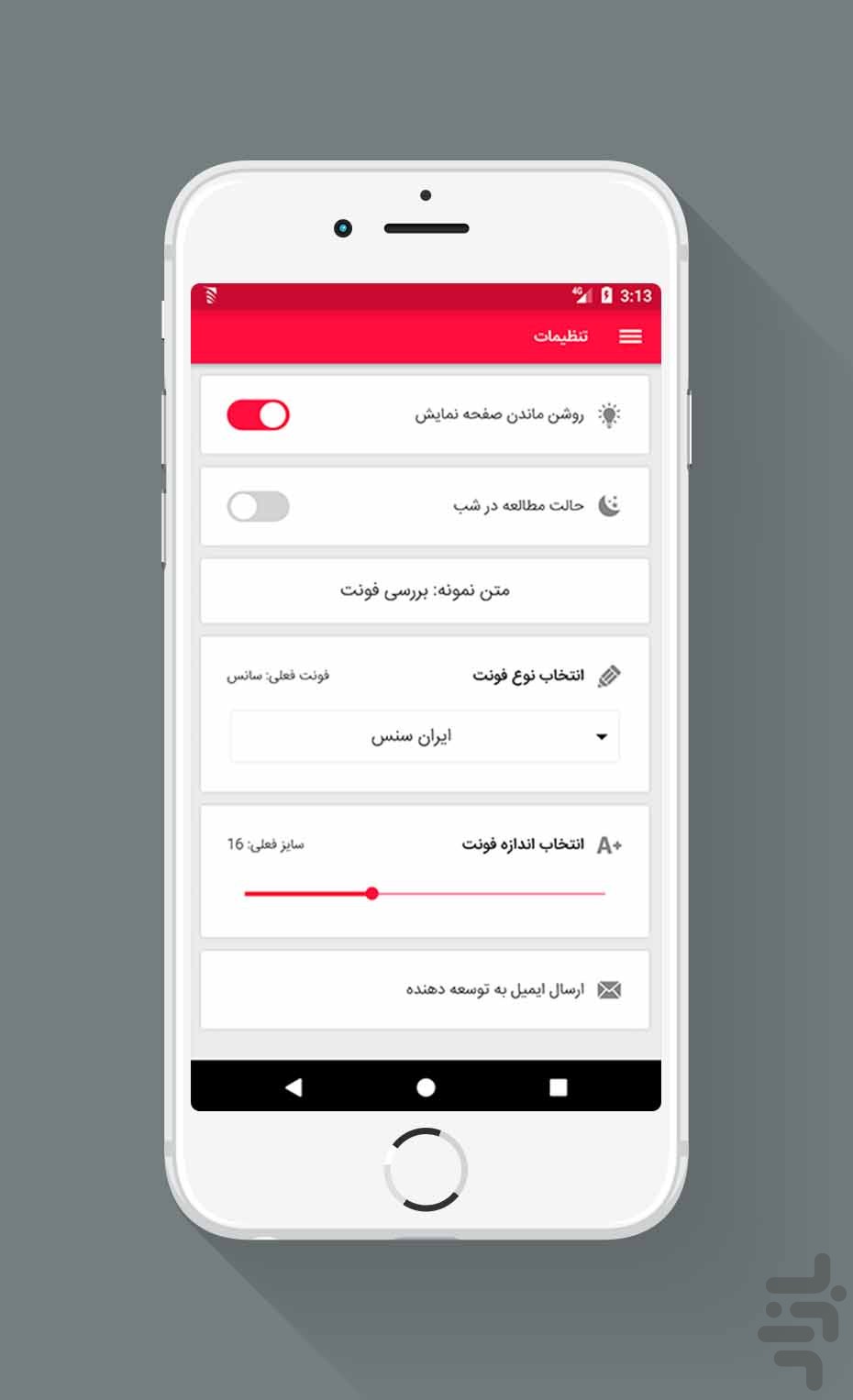 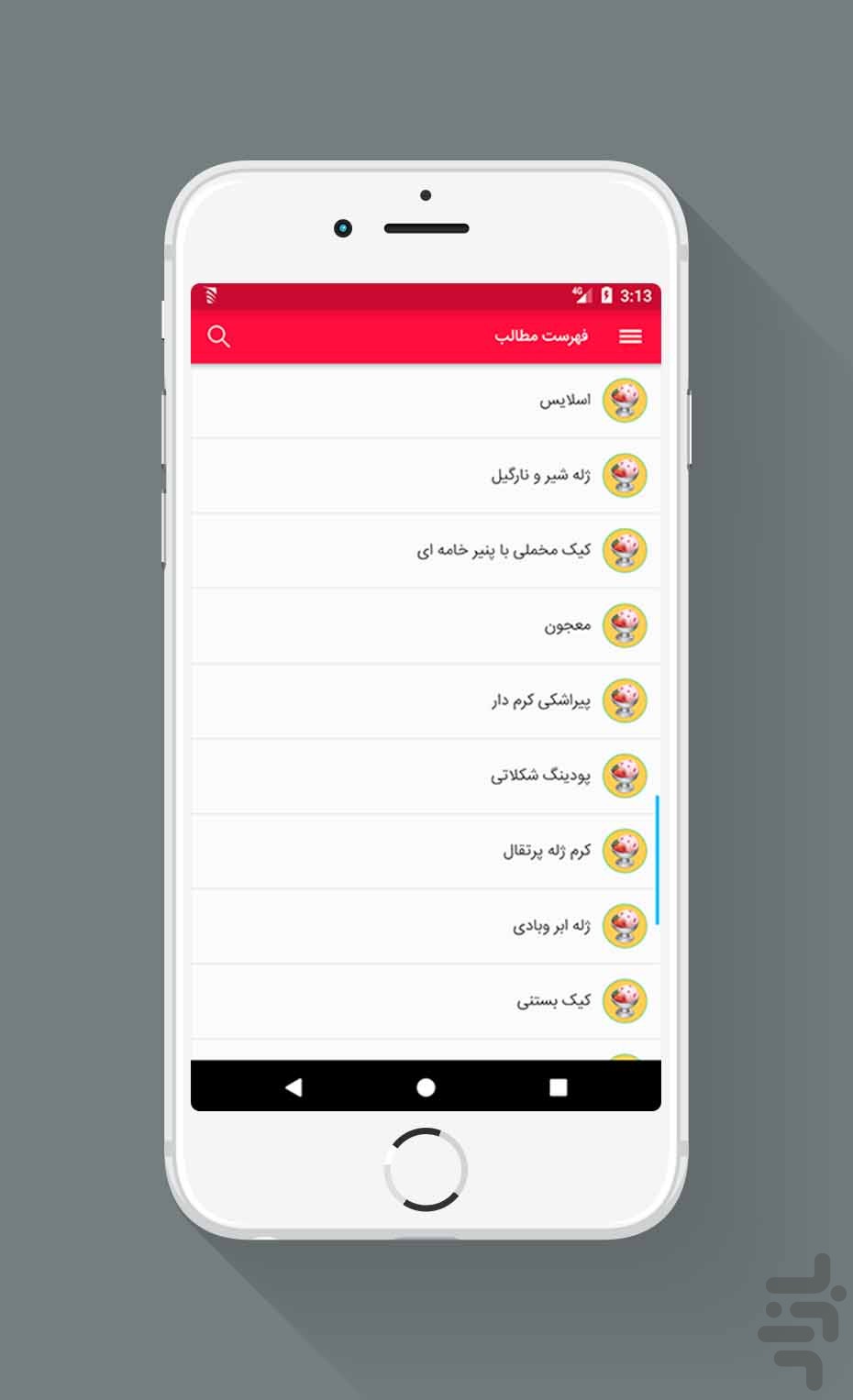 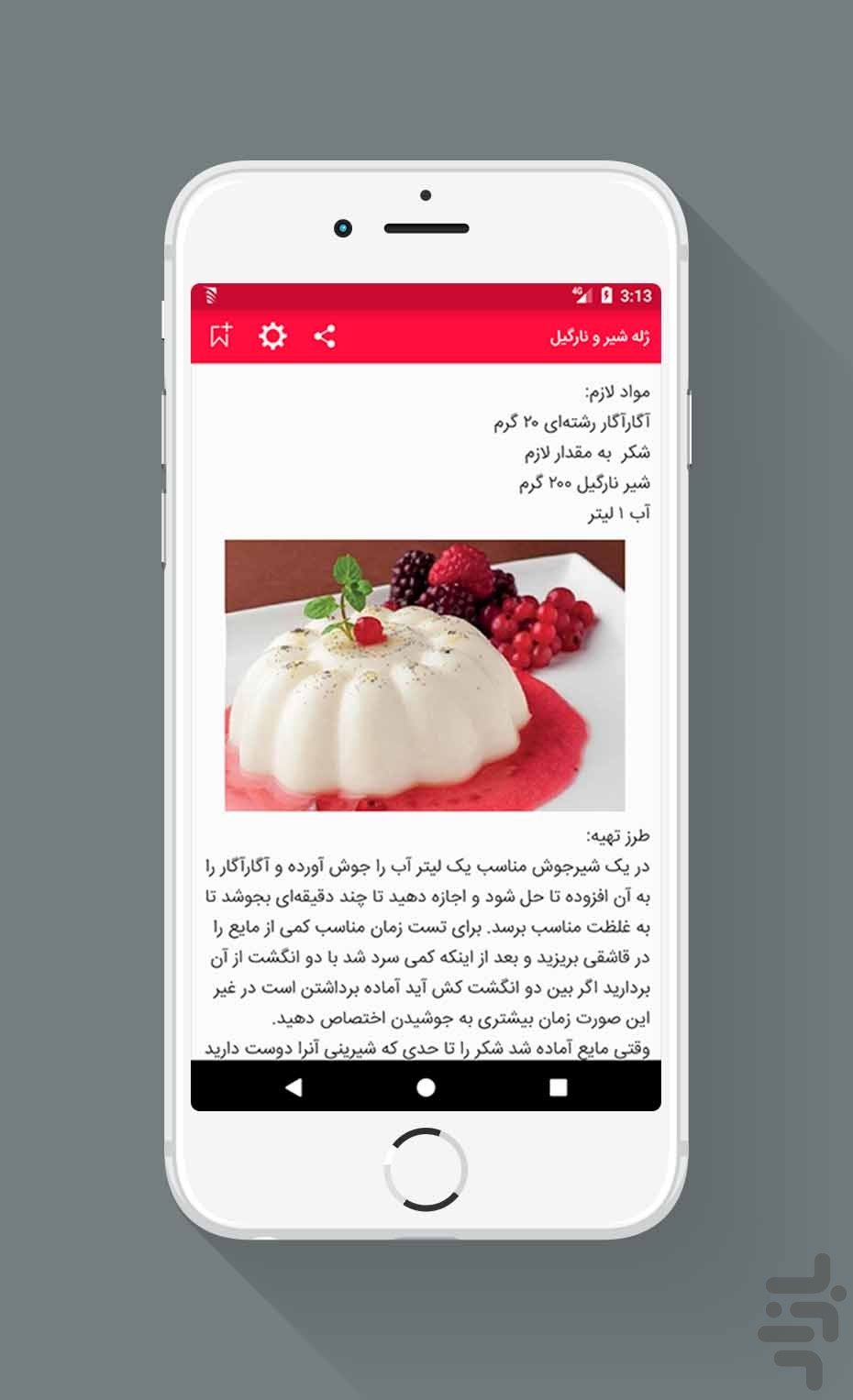 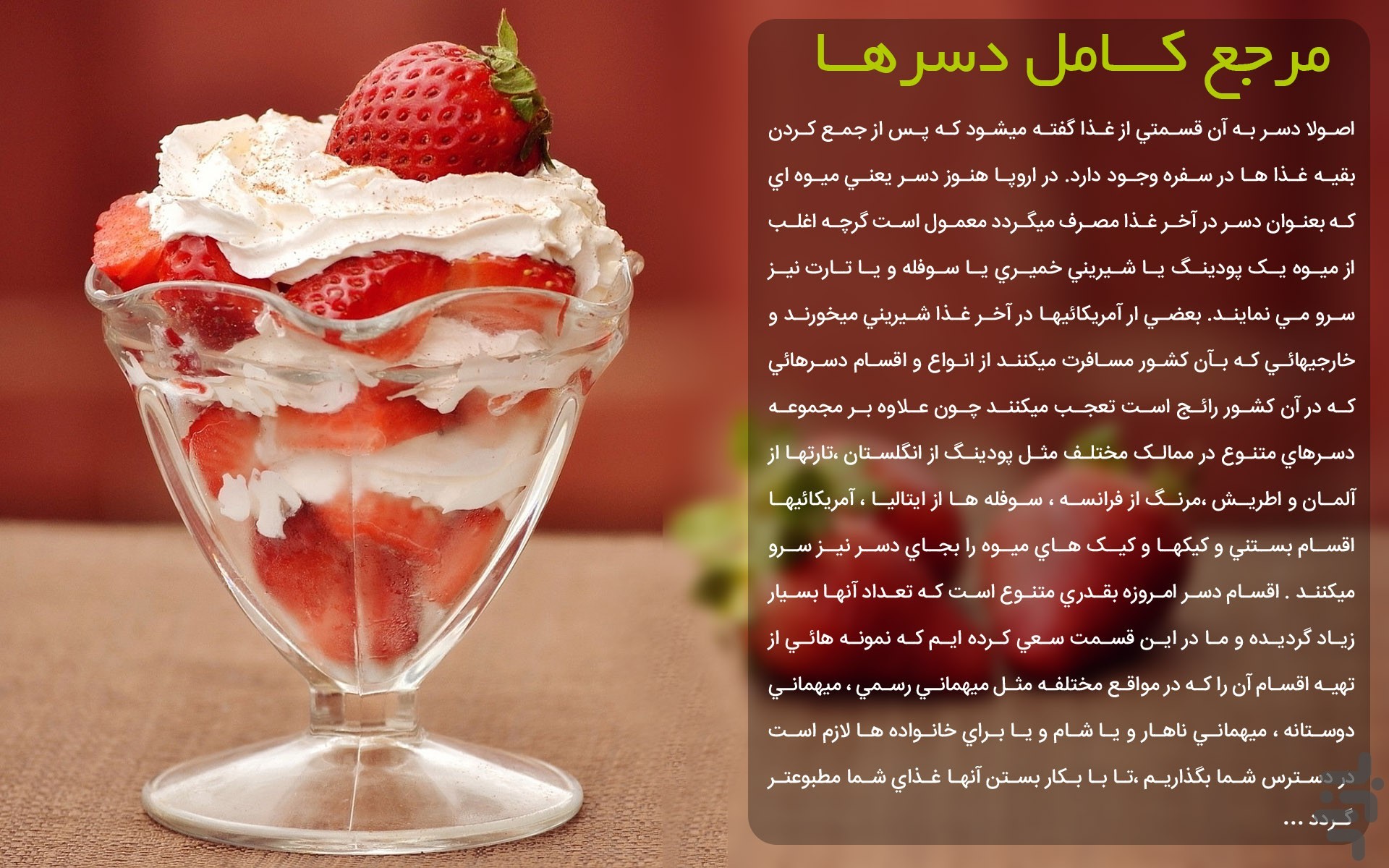 An exceptional package of 80 different types of desserts that includes a variety of modern desserts, traditional desserts, donuts, cakes and halvah.
Basically, dessert is a part of the food served after the main course.

In Europe, desserts, which are commonly used as desserts at the end of a meal, are common, although they are often served with a pudding or sour cream or soufflé or tarpaulins.

The variety of desserts today is so varied that their number has increased enormously, and we have tried to make samples of it at different times such as official guests, friendly guests, lunch parties or dinners, or for families. We need to make it available to you to make your food more enjoyable.