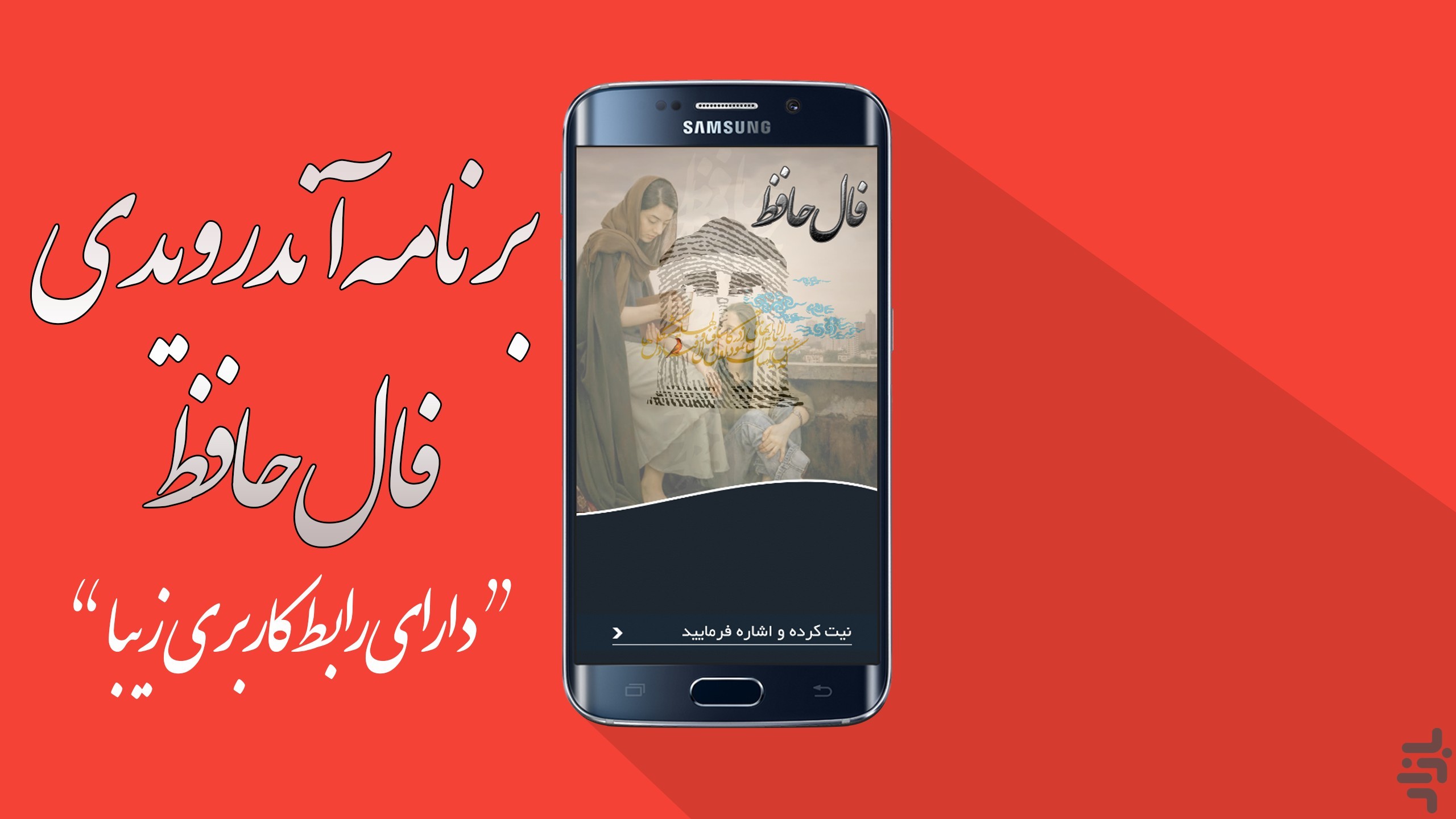 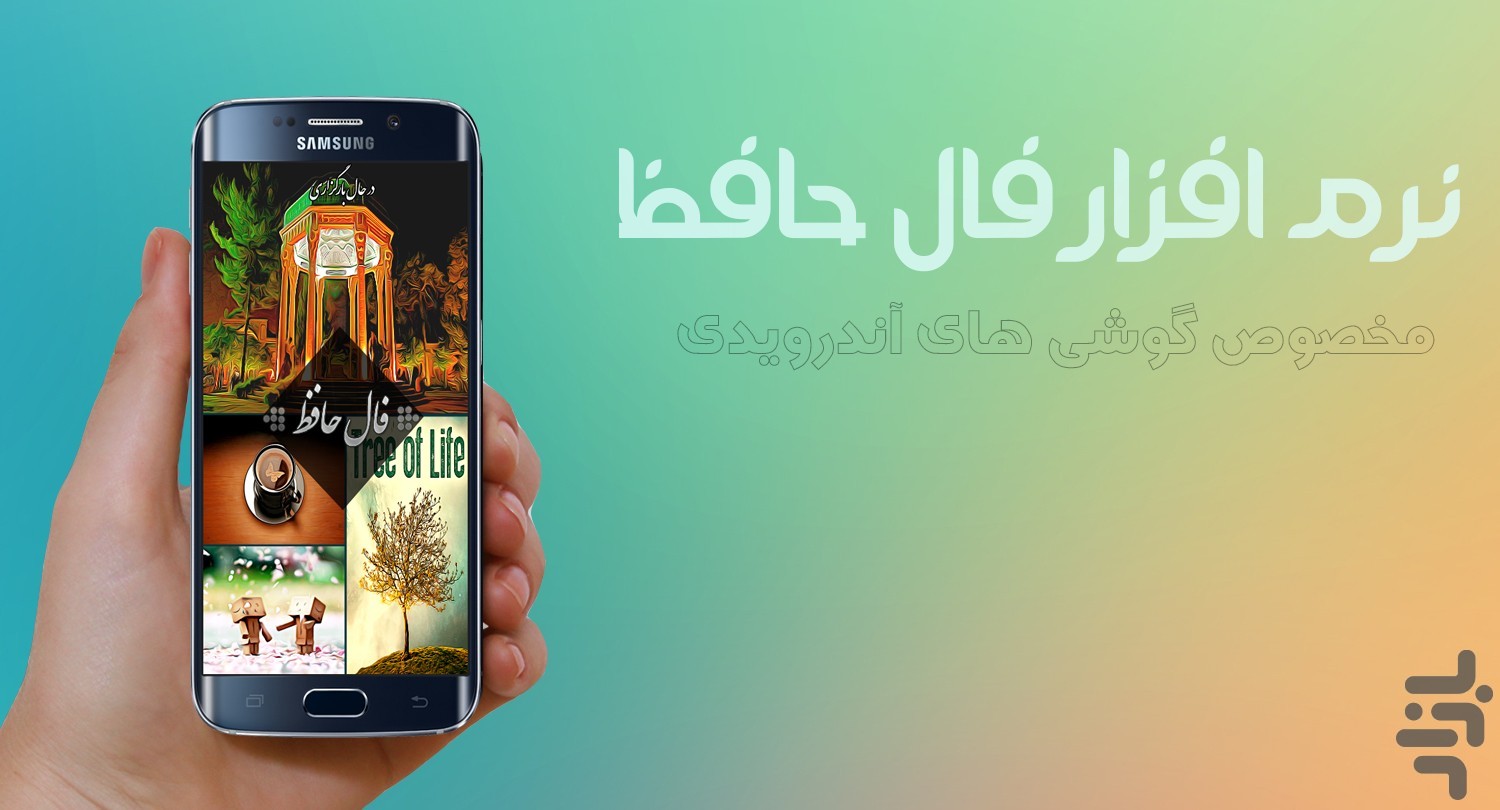 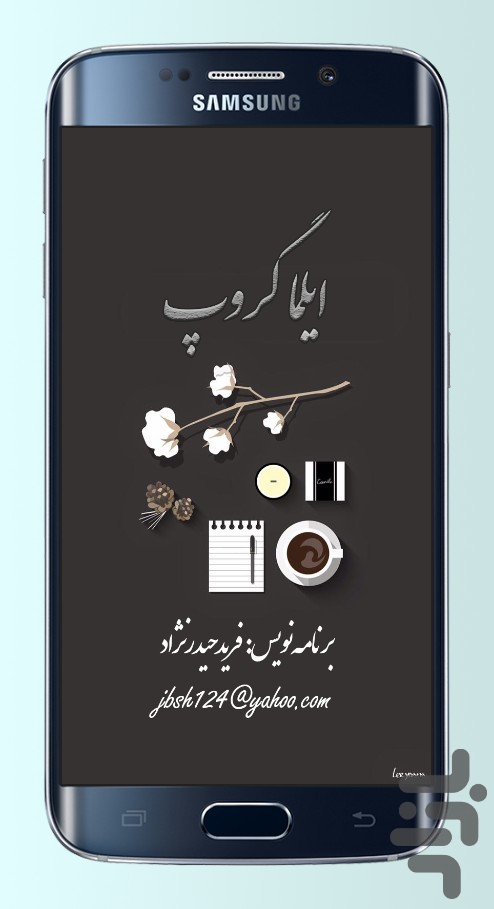 Hafiz can now completely free applications with very low volume of the market café downloaded.
It's the perfect addition to lyrics, interpret it also puts at your disposal.

Hafiz as a spiritual heritage:

When omen that we take and who practices divination or divine how telling how to interpret the results, which are of the Hafiz, who will indicate the depth of thought, and it's worthy of registration in the list of intangible heritage.

Hafiz during a celebration of joy and various events such as Wednesday night, plump, thirteen days on the night of July thirteen, the last Wednesday of Safar, the night of the thirteenth month of Safar and ... done. Even when someone wants to travel or decide on an issue of Hafez's help.

According to the customs, "Falkhvany" work is not for everyone. Falkhvan must have at least one or more characteristics: 1. good sound and a very nice and good person who reads poetry. 2. literate person. 3. elder or someone important is Parliament. 4. host.

Falkhvany and fortune-telling Hafez is a collective ceremony. At times counted for horoscope reader, this is not only a sign that interest in "Falkhvan" listens, but the rest of the audience with curiosity, trying to guess what was the intention of the owner is divination and also express their opinion.

Different ways to select the "Draw omen" that in different cities are different. Choose lyrics horoscope also has specific rules and conditions. For example, the book pages are not torn or incomplete horoscope, horoscope Jabesh three disrespect for one's a keeper.

Falkhvany time, Falkhvan ablution and then keeps Hafez like the Bible, the man sits, the name of God to speak to die, possibly Tuesday after the owner sends blessings of good fortune, he has a finger usually with eyes closed, plate, and the book opens.

Sonnet horoscope, first lyric on the right. If the lyric is on the page before, turned and read the Get sonnet. A poem which is later called "Mahjong witness" called.

Folk belief is that in telling the court he swore to protect. Usually keeping to "the Horn of candy" that her mistress Hafez think, by them. But keeping the water clean and seven jars of water and juice and milk and daylight lamp Ruknabadi Shah and Muhammad and Muhammad and Imam Ali and fourteen and twelve Imams and Imam Abbas and their vows.