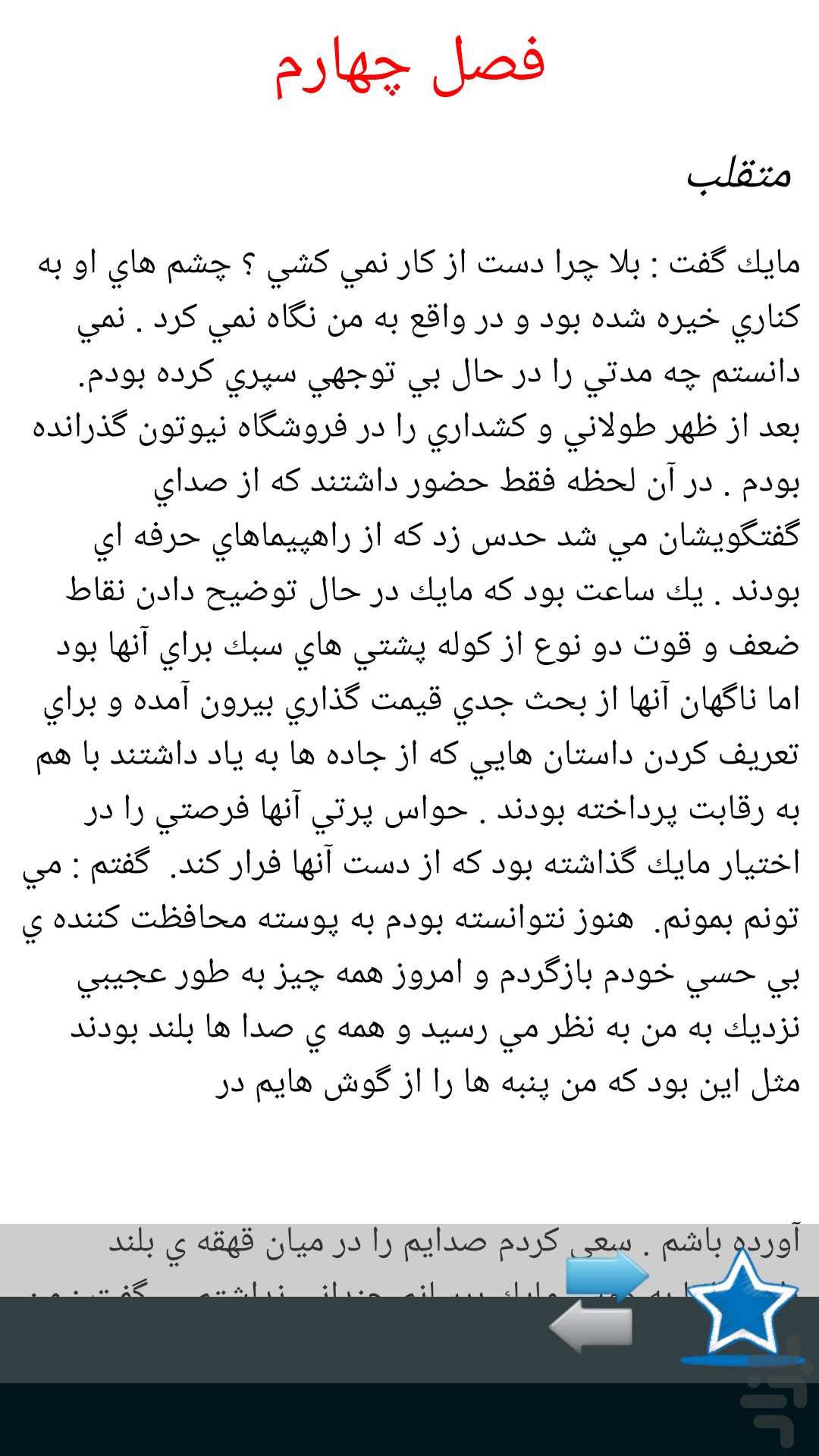 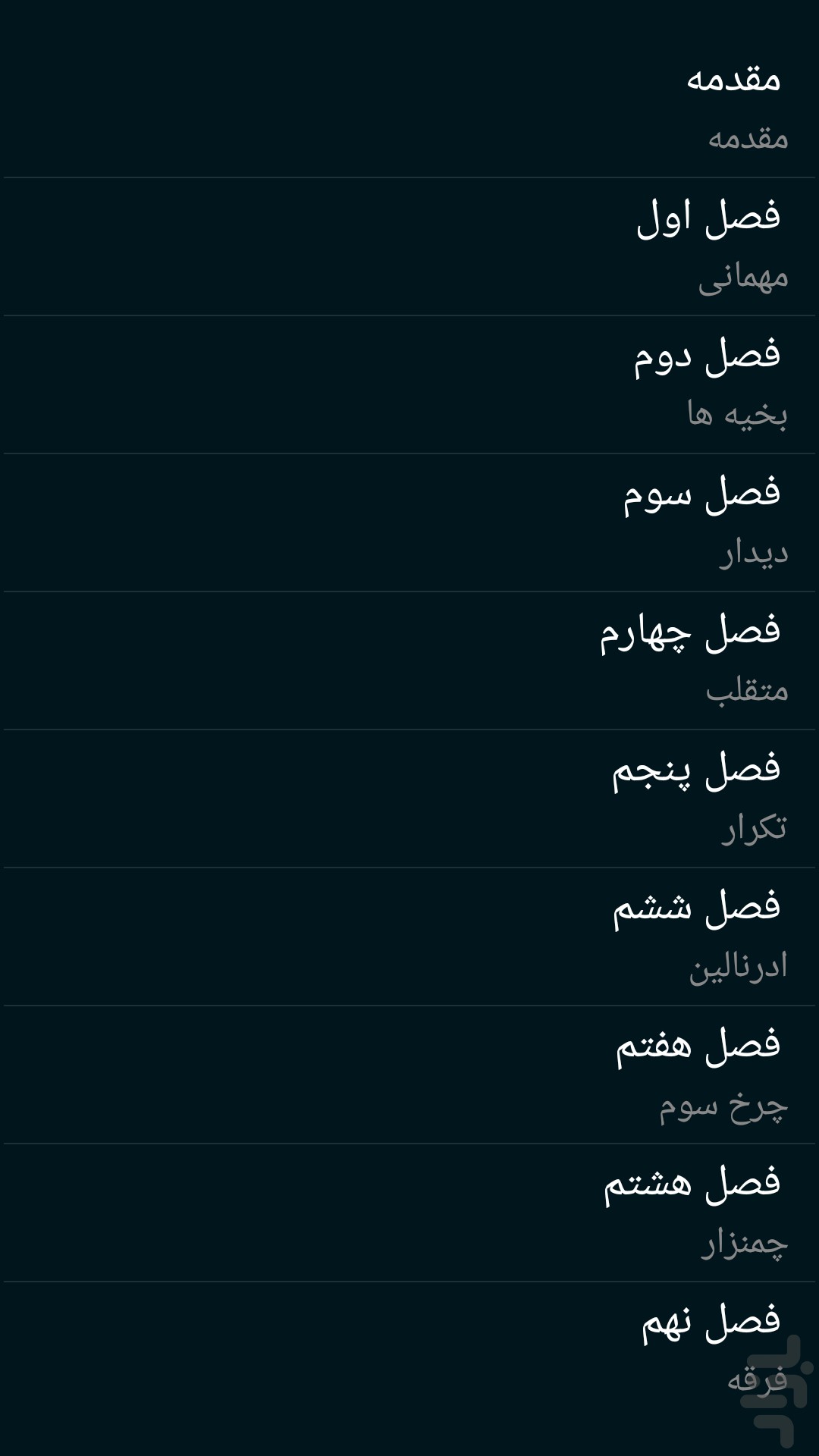 Twilight (English: Twilight) fantasy novel series of four novels by American author Stephanie Meyer has been written. This series is about the life of Bella Swan Fvrks, Washington moved to a 104-year-old vampire named Edward Cullen is met and fell in love with him. This story is written from the perspective of Bella Aswan.

The books are: Twilight, New Moon, Eclipse, and the dawn of the first volume and the second volume is Sypydh tail.

During this story and issues, as well as the second and third quarter of a love triangle between the characters and Grgynhay held in the name of Jacob Black. The Books in the coming weeks and will be released in succession.